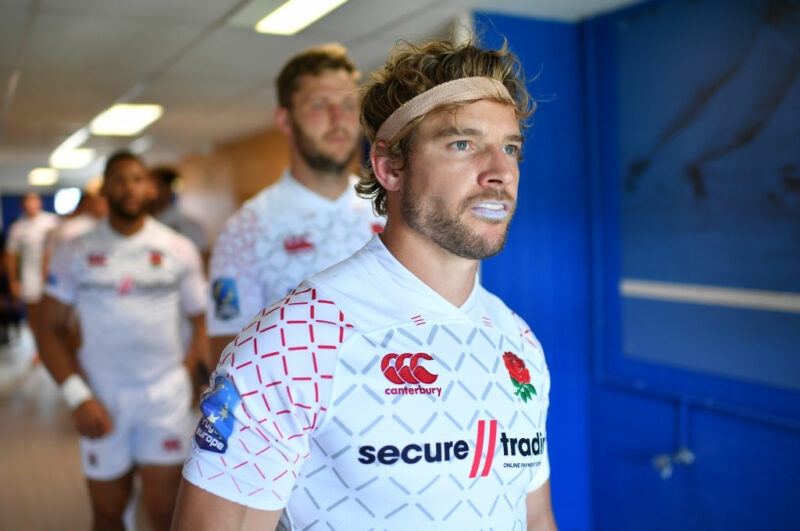 Through the first two rounds of the HSBC World Sevens Series, long-standing England captain Tom Mitchell has had to watch on due to injury as the team claimed a haul of 17 points from events in Dubai and Cape Town.

Here, the pivot picks three pet hates from life away from rugby.

It feels like I must have gone some way to single-handedly funding Wandsworth Council through the number of parking tickets I’ve had over the last few years. Most of them outside my own house! Let me park where I want!

TRP verdict: We’ve got just the ticket for you – a free pass into Room 101!

2. People brushing their teeth on screen

I cannot bear to watch a film or TV programme in which someone is brushing their teeth. It’s

irrational and I don’t know the source of this phobia (if you can call it that) but I have to look away and try to block out the sound. NB – I brush my own teeth twice daily without any problems, it is just other people performing the task I take issue with.

TRP verdict: You’ve taken unusual phobias to a different scale with this one… we’re filling up!

3. Foxes defecating in the garden

I know these fluffy creatures that frequent the streets of Tooting are to be treasured as they make up the minimal wildlife we have in our cities. And all animals should be protected and prized as creatures that bless the earth alongside us humans. However, I am willing to seek and destroy the ones making a mess of my decking! Can we at least create a fox toilet somewhere away from my back garden?!

TRP verdict: You’ve given FFS a whole new meaning, and it’s one we’re not sure about I’m afraid.