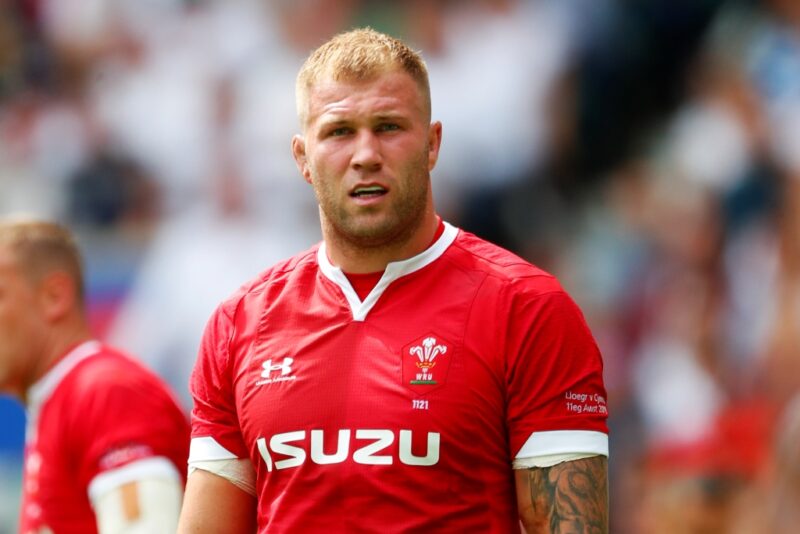 EXETER CHIEFS are battling a clutch of clubs who are interested in luring British Lions star Ross Moriarty away from the Dragons this summer.

Moriarty, 25, who recently helped Wales finish fourth at the World Cup, signed a two-year deal when he joined the Newport club at the start of last season.

The St Helens-born back row who plays at flanker and No. 8 spent six years in the Premiership at Gloucester and could return with the Chiefs next season.

Chiefs boss Rob Baxter, who was interested in Moriarty when he left Kingsholm, has again sounded him out about his future plans but faces plenty of competition.

Northampton Saints boss Chris Boyd has got a big ball-carrying back row on his shopping list for next season and is also keen.

Moriarty, who has played 41 times for Wales, has got several French clubs interested in taking him to the Top 14 next season.

Lyon, Montpellier and Toulon have all said they are willing to make him offers to move across the Channel.

Alex Dombrandt will stay at Harlequins

HARLEQUINS have won their fight to keep back row Alex Dombrandt at the Twickenham Stoop when his contract runs out at the end of the season.

Dombrandt, 22, named in June as one of four uncapped players in England’s preliminary World Cup training squad, had been linked with a move away from the club.

But in a boost for Quins, who recently lost forwards coach Alex Codling, he has agreed to stay in South West London for the next three years.

Dombrandt, who was signed by Quins from Cardiff Met University, had been attracting serious interest from both Northampton Saints and Bath.