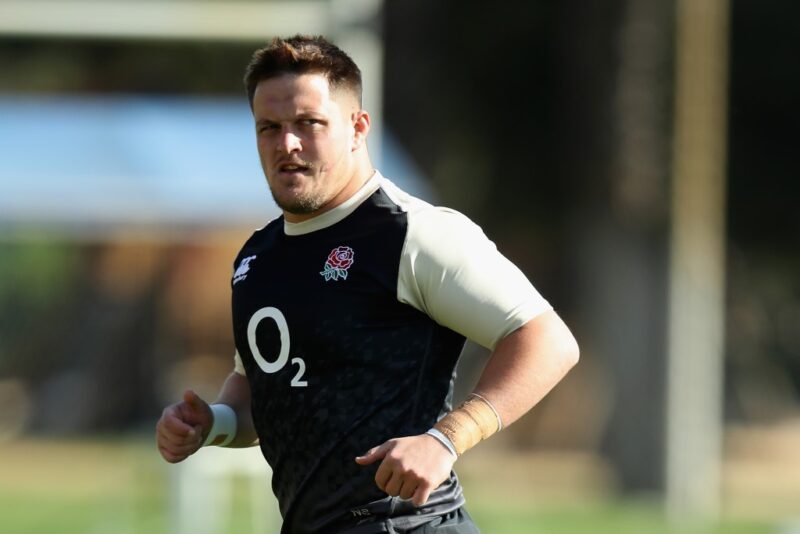 Nick Schonert is in the midst of his fifth season at Worcester Warriors since making the move to Sixways from the Cheetahs in 2014.

In that time, the tighthead prop has won praise from coaches Dean Ryan and Alan Solomons and caught the eye of England honcho Eddie Jones.

But away from the top level of English rugby, what gripes send the forward’s blood pressure rising? Jon Newcombe finds out.

I did a fair bit of travelling when my folks lived in South Africa and other passengers, not all of them, just a small minority, used to drive me insane with their keenness to stand up and reach for their bags in the overhead lockers before the plane had even come to a standstill. I just don’t get the need to rush so much as you end up catching up with them at the luggage carousel anyway. And when you get there, you can guarantee they’ll be the people barging people out of the way so they can stand directly over the conveyor belt anxiously waiting for their suitcases to arrive.

TRP verdict: Sorry we’ve got too much emotional baggage with airports to let this through.

A pet hate of mine is when you greet someone and they completely blank you even though you know they’ve heard you. I’m done with ever speaking with them again if that happens. I know everyone has their little struggles in life, but it takes no effort just to say ‘good morning’ or ‘hello’ back. It’s the same with people not replying to texts for hours on end when the double blue tick means you know they’ve read it.

I wouldn’t call myself a conservationist or anything like that, but I hate any kind of waste. For example, at Sixways we have push button taps in the toilets and sometimes they get stuck. All you need to do is wait a second and ease it back up again but that seems to be too much bother for some of my team-mates who’ll wash their hands and walk away leaving the water pouring out and down the plughole. My Mrs is always giving me crap every single day for  going on about not wasting electricity and switching lights off. Maybe I’m just stingy.

TRP verdict: It’s a gushing response and one we’ll answer with a yes.