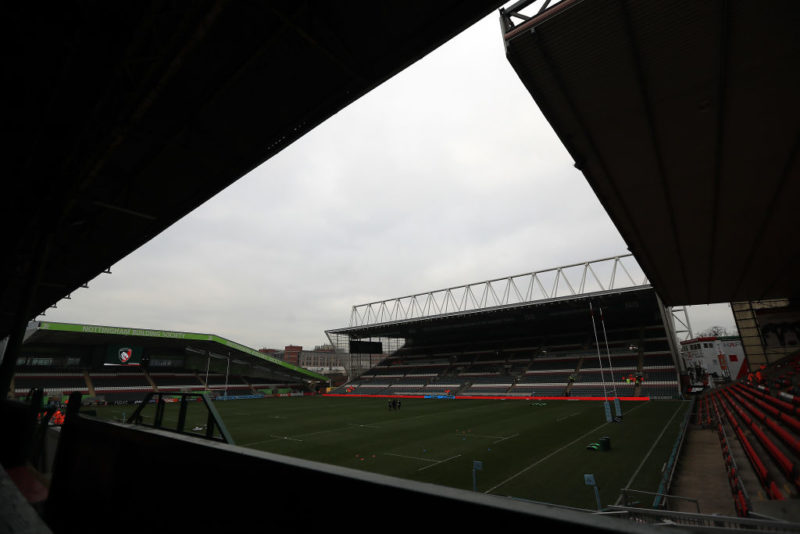 As revealed in The Rugby Paper as early as 26 May, the Tigers have focussed their attention on recruitment after a season of woes in the Premiership as sourced McGinity as their man.

McGinity headed recruitment at Worcester Warriors for four years before moving to the Scottish Rugby Union as head of sports operations.

Now set for the biggest job of his career in turning around Leicester’s fortunes, he will be responsible for player contracts and salary cap management, and forging business links with key powerbrokers within the game.

Ged Glynn has come under scrutiny by Tigers fans who watched their team finish 11th in the Premiership last season. But the former head of rugby operations will now work in conjunction with McGinity as the head of the Tigers’ talent pathway.

Tigers chairman Peter Tom said: “Since the end of last season, we have been reviewing the club’s operations at many levels and see the expansion in the rugby department as vital in pushing forward.

“The demands in this area have grown enormously and we believe this new structure provides the best possible support for the coaching group and the players.”

McGinity added: “Leicester Tigers is a club I have always greatly admired, from my time as an agent when I brought players such as Seru Rabeni, Aaron Mauger and Martin Castrogiovanni here.

“I see Tigers as the biggest club in the Premiership and I have a huge drive to get this club back to where it belongs from a performance perspective.

“I see my role as supporting Geordan (Murphy) and all of the coaching staff in constructing the best squad possible within the confines of the salary cap.”

In addition to confirming the appointment of McGinity, Leicester also revealed former player and coach Pat Howard will return in a mentor role to Geordan Murphy and the rest of the backroom staff at Welford Road.

Howard is a European Cup winner with Leicester and had been working for Cricket Australia until November 2018.