Posted on 6th December 2018 by admin in Columnists, Featured, Features 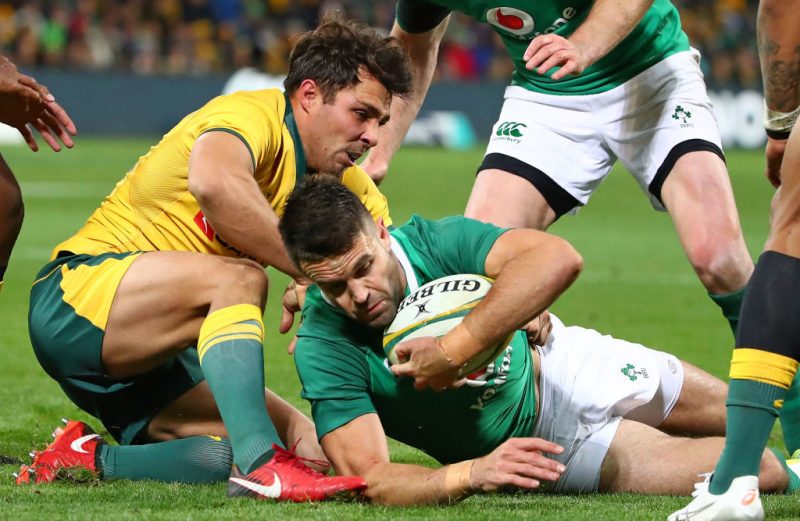 The quality on display by the four Home Union scrum-halves during the Autumn internationals was very impressive and shows there is a huge depth in that position when it comes to picking the Lions squad in a couple of years’ time.

While we didn’t get to see Conor Murray this Autumn due to injury, Kieran Marmion is a new, exciting product on the Test scene who has been outstanding at club level for Connacht for a long time. He is a game-breaker, so it was great to see him get a run for Ireland.

Marmion is someone who is very much in the Danny Care mould. He can turn a game on its head and has shown what he can do. I’m glad he’s been blooded and given an opportunity but, let’s be honest, Murray is head and shoulders above the rest in terms of how he has performed over the last couple of years.

His displays on the British and Irish Lions tour to New Zealand in 2017 were impressive, but it proves that there is depth in the scrum-half berth for Ireland, which is very promising for Joe Schmidt’s side.

Coming to England, I remember playing against Ben Youngs when I first arrived at Saracens in 2009, which just shows how long he has been around for club and country. With the experience he has gained, the 82-Test cap veteran is now one of the calm heads, but still has the ability to ignite his team’s attack and is brilliant on the break.

Most notably, Youngs’ kicking game has improved exponentially over the last few seasons and he is very important to England’s cause.

Care is another player who has shown over the years what a quality player he is. He got his first opportunity to start in a long time against Japan, which was coupled with a host of changes throughout the squad. There was no sense of cohesion and I felt it was unfair on England’s most capped scrum-half to be left out of the matchday 23 against Australia.

I really hope he is not in danger of missing out on a World Cup place because he is an outstanding player of high quality. I feel it would be crazy to leave Care out of the squad. There is always going to be competition for places at scrum-half, from the likes of Richard Wigglesworth and Ben Spencer, but I would still back Care to return to the fold.

He is a potential game-changer, but Eddie Jones won’t have that option to call on if they don’t pick him in the squad.

Wales’ Gareth Davies is a No.9 I enjoy watching. He is super-exciting and I admire his tenacity and the way he gets stuck in.

Moreover, he is really fast, which aids his brilliance on attack and he fits tidily within a Welsh set-up that is so well-settled.

For Scotland, Greig Laidlaw is a conservative player and isn’t going to light up the world with individual brilliance. However, his control of the game is second to none. The 33-year-old is a good leader and has been important to Scotland over the years.

In terms of the prototypal Northern Hemisphere scrum-half, it’s not a one-size-fits-all approach. The likes of Murray and Laidlaw control the game incredibly well, while Youngs, Davies and Marmion are livewires. You find that the nines that control the game better have generally been part of the team structures for longer. 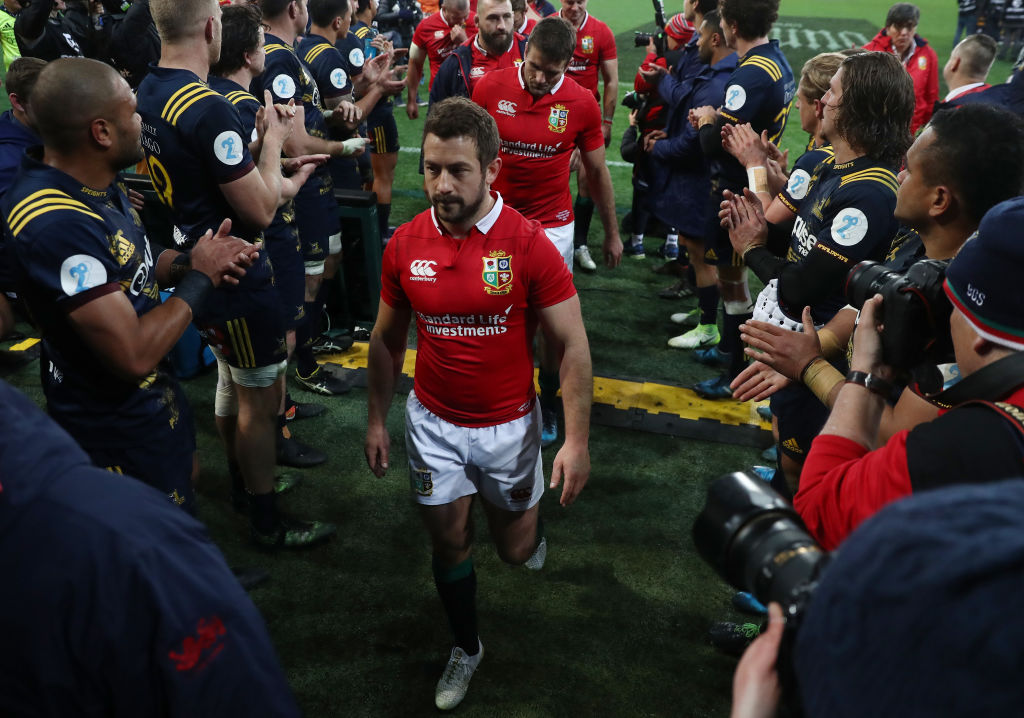 If I was tasked with picking three scrum-halves for a Lions side, Murray and Youngs would be my first picks and, based on current form, I would definitely opt for Davies as the third scrum-half in the party. Murray and Youngs are 29, while Davies is 28.

I would say that top-quality scrum-halves peak between the ages of 28 and 32. At that age, you have plenty of games under your belt and you have seen it, done it and experienced it.

Of course you have still got to execute, but there is no substitute for experience as the speed of mind and the understanding of how to control a game is there. When I was nearing 30, that was the case for me.

Home-grown players have learned from having more overseas signings in recent seasons, but I think it’s a two-way street that has helped us from the Southern Hemisphere.

Foreign imports also learn plenty from local scrum-halves who are brought up in UK-based structures and know what it takes to prove effective. The learnings are around having more patience and not necessarily having to run everything. Whether it be the north or south, it comes down to a way of coaching and playing the game.

That divide has definitely narrowed over the years and I believe the increasing competitiveness in the north comes down to the foreign influence on a coaching front.

With New Zealanders Joe Schmidt and Warren Gatland in charge of Ireland and Wales, and Australian Eddie Jones at the helm of England, plenty can be said for the foreign influence in the north.

The intellectual property the Southern Hemisphere coaches bring to the north is immense and that lends itself to the calibre of game improving. Players who are in their prime, or are experienced, are also drawn to play in the north which, for me, can only serve to strengthen the game there.