Posted on 10th October 2018 by admin in Featured 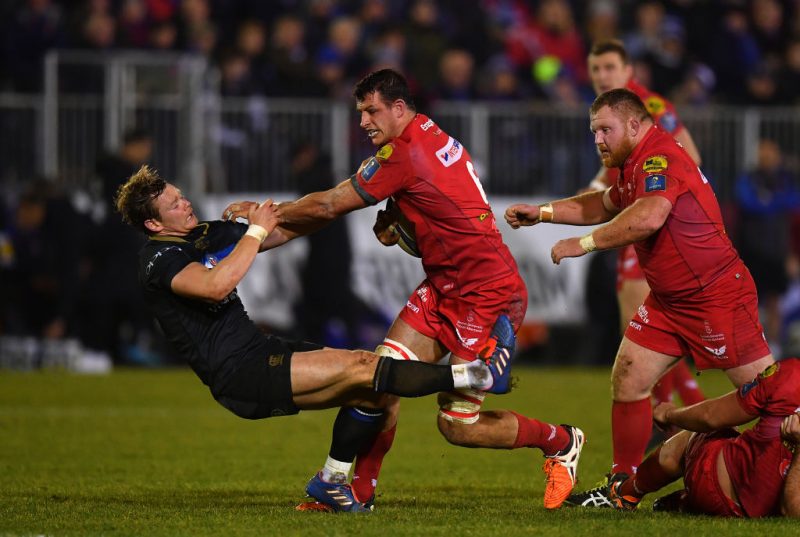 EUROPE is on the horizon and, as a player, that’s what gets your juices flowing. Test rugby aside, the Champions Cup is the highest level you can play at in the Northern Hemisphere. It’s the competition everyone wants to win, the games are ferocious and played out in front of packed houses, and they’re also a chance to make a big statement to your international coach.

But as another campaign rolls around, I can’t help but feel Europe’s main tournament is getting very predictable when it comes to the latter stages. To me it seems that ultimately, it’s all about money.

I find that quite sad, but it’s the way it is and in my opinion it’s very difficult to see past defending champions Leinster or Saracens claiming the European crown.

It’s not exactly the most novel of predictions I know, but with the strength in depth those two sides possess in their squads, I find it very hard to see anyone beating them.

As we know, our four regions in Wales don’t have the same luxury when it comes to having two or three players for every position and that’s why I still think they’re a way off in Europe.

That might seem pessimistic, but it’s true. Of course any of our Welsh teams – the Scarlets especially – can beat any other side on their day.

We saw that last season with the men from Llanelli downing Toulon and La Rochelle while Cardiff Blues and Ospreys have also had famous results down the years.

I can see those sort of results happening again this season, but I’ve got my doubts over whether the Scarlets and Blues can sustain any sort of challenge in the Champions Cup’s latter stages.

The worry for me at the Scarlets is the number of injuries they’ve got already and that’s before going into Europe and then the November international series.

Last year the men from Llanelli had things swing their way on the fitness side and they went all the way to the PRO14 final and Champions Cup semi-final. I hope I’m wrong, but I think the loss of guys like Aaron Shingler, James Davies and Rob Evans could yet have a big impact.

I still think Wayne Pivac’s boys will make it out of Pool 4, but at the same time that’s far from a given when you look at the other teams there. Racing 92, Leicester and Ulster is a very tough group.

Mega-rich Racing are one team I think could push Saracens and Leinster close and while the Scarlets will want to be stamping their authority on Europe, I also think it’s a great chance for the Blues, too. 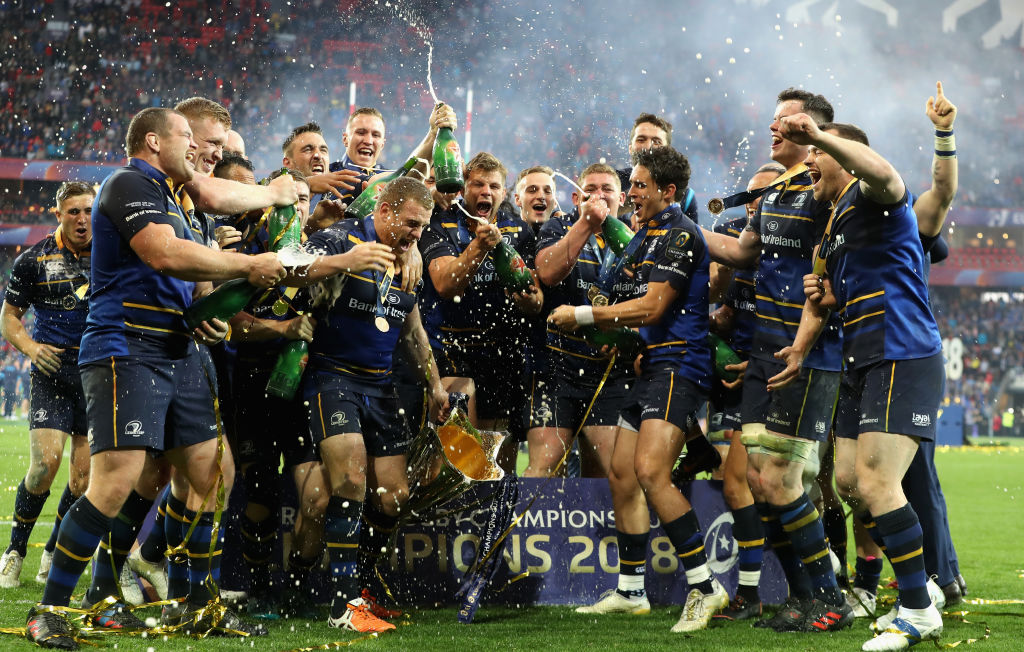 Reigning champs: Leinster are set to be the ones to beat in Europe again this season under the leadership of coaches Stuart Lancaster and Leo Cullen (photo: David Rogers/Getty Images)

First, it’s great to see them back at Europe’s top table and for me their draw means they have a great chance of progressing to the latter stages.

Saracens are the obvious winners of Pool 3, but the hierarchy at the Blues should firmly be of the opinion that both Lyon and Glasgow are beatable. If they can do that, a runners-up spot should firmly be within their grasp.

After that who knows what will happen, but it’s at the knock-out stages where the big bucks start to really count and if you gave me £10 to bet on the winner, I’d plump for Leinster.

Even though they’ve lost a few players, their first-choice XV is still dynamite and my belief is some of their young Irish guys like Tadhg Furlong, Garry Ringrose and Dan Leavy can get even better. That’s a pretty scary thought for the rest of Europe.

Whatever happens, the quality of rugby will certainly go up a notch in the next fortnight because with more and more money coming into the game, the calibre of player is only going to go one way.

One man who I’m really hoping can make a statement is Rhys Webb. Rhys is a good friend of mine and he’s seen his Wales career ended – or it looks like it for now at least – by his move to Toulon.

He’s playing for a European powerhouse now and the Champions Cup games are a chance for him to make a statement to the Wales management.

If I was Rhys, I’d be wanting to send a message of ‘watch me do my stuff’ and he’s certainly one of my players to watch out for on the opening weekend.

The Blues back row combination of Ellis Jenkins and Josh Navidi is something that excites me, too, while mentioning Rhys and Toulon only serves to get my mouth watering further at what Julian Savea can bring to the Champions Cup. He’s some athlete.

Lima Sopoaga at Wasps is another one I’m looking forward to seeing and their tournament opener with Leinster in Dublin on Friday night should be an absolute humdinger.

I’m sure Leo Cullen’s men will be given a serious game there, but ultimately it’s hard for me to look past them as tournament winners.

The Rugby Paper is on sale all year round! Keep abreast of your club’s activities throughout the season by subscribing: http://bit.ly/TRP-Sub