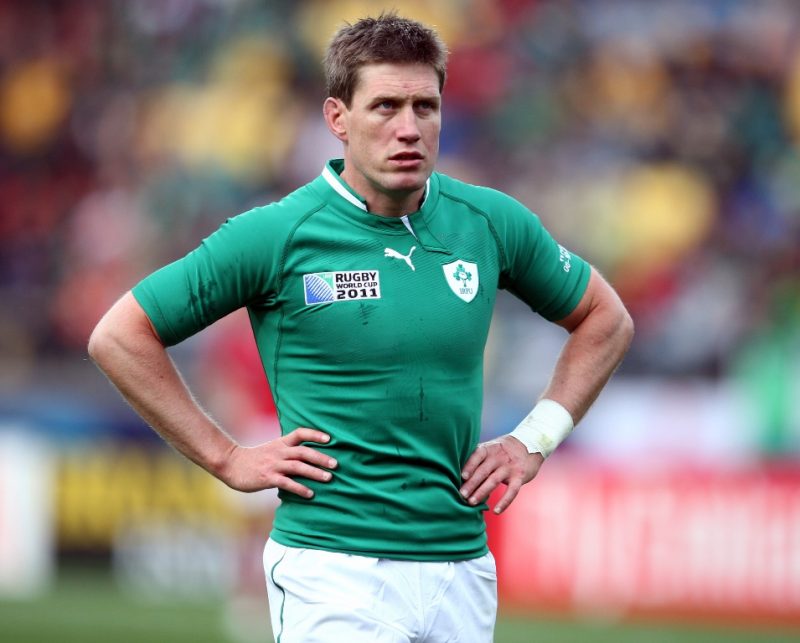 HONOURING the great and good is all part of sport and World Rugby have really began to embrace that by pumping up the profile of their Hall of Fame which began modestly in 2006 with just two inductees – William Webb Ellis and Rugby School.

World Rugby have restricted themselves to just five inductees this year but the quintet is of the highest quality imaginable Ronan O’Gara is both a Munster and Ireland legend, scoring 2,625 points in 240 games for the former and 1,083 in 128 Tests for the latter

In his developing coaching career he has already helped Racing 92 and Canterbury win silverware and you feel a big stand alone appointment is just around the corner.

Pierre Villepreux was the most stylish of French full-backs with pace and the kick of a mule and also went on to coach Italy and serve as an assistant with France.

Bryan Williams was one of the great All Black wings and, true to his Samoan roots, then coached the Samoan national side for whom both his sons have played.

Lisa Burgess was a trailblazer for Women’s Rugby in Wales making 93 Test appearances from 1987 – their first ever game – to 2007 when she retired at the end of the Women’s Six Nations. 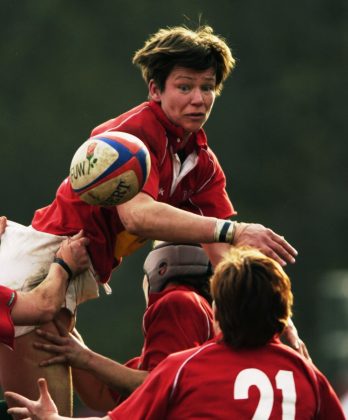 ‘Bird’ the Trailblazer: Wales number 8 Lisa Burgess becomes the tenth woman to be inducted to the Hall of Fame

And finally, Stephen Larkham, who was presented with his Hall of Fame cap earlier this year, was capped over 100 times by Australia and at the heart of their great side of the late 90s and early noughties.

The Hall of Fame is a work in progress and will always, to a certain degree, be subjective but even accepting that, there are some omissions that need addressing as soon as possible.

There is an inevitable – but surely over accentuated – leaning towards the old eight founding IRB Nations who hoover up 133 of the inductees listed on the World Rugby website.

There has long been rugby outside of these eight nations and the pioneers, stalwarts and heroes involved – often overcoming massive odds, poor facilities, poverty and difficult politics – are surely just as deserving of consideration. It would send out a massive and much appreciated message if a few more such individuals were included.

Hopefully John Eales, appointed as the Hall of Fame committee chairman last year, can start that process in earnest next year. World Cup seasons always bring a bumper of inductees.

For example the Pacific Islands and players of PI heritage now contribute nearly 19 per cent of the professional rugby players on the planet and one way or another have lit up the rugby playing world for nearly half a century. Yet Fiji, Samoa and Tonga between them have been honoured with just two inductees – the same as Chile and Zimbabwe.

As usual it appears that the Pacific Islands are at the back of the queue. Tonga, in fact, have no inductees at all though they would rightly claim a portion of Jonah Lomu’s award.

This is simply not acceptable, it is impossible to conceive of a modern professional rugby world without its strong Polynesian influence and due respect and kudos must be given to their great pioneers and trailblazers.

Argentina’s total of three is miserably scant recognition for their contribution to the game, particularly over the last 40 years or so. Mario Ledesma should undoubtedly be a Hall of Famer already and now that Juan Martin Fernandez Lobbe and Juan Manuel Hernandez have retired they should follow as soon as possible. 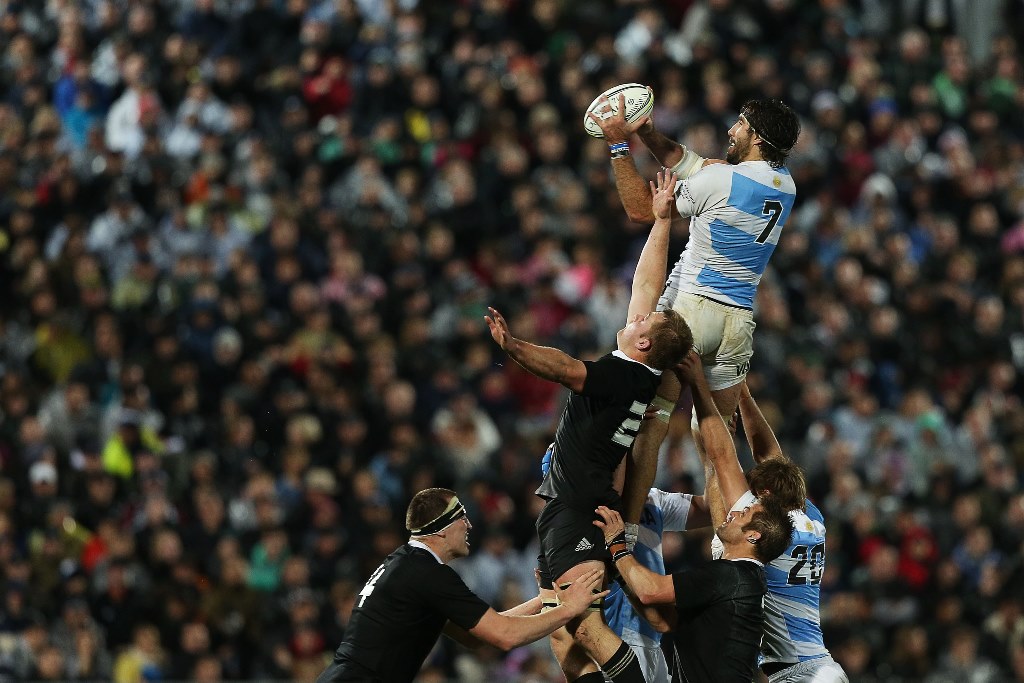 Only a matter of time: Argentina back row Juan Martin Fernandez Lobbe rises to claim the line-out (photo: Getty Images)

But what of the likes of their classy and granite like centre Lisandro Arbizu who was rock for more than a decade and starred in three World Cups as the Pumas inched their way to world class in the 90s and early noughties? Arbizu is exactly the kind of individual who needs to be picked up on the Hall of Fame radar.

There is just one inductee for Romania, their Olympic team from 1924. Really? In a century of rugby, often in the most difficult of circumstances imaginable, not one Romanian individual has been considered worthy. Their former captain and hooker Marius Tincu is one of the greatest rugby men I ever met and reported on. As for Italy, not even a mention in despatches yet. Ditto Georgia.

Then there is the thorny subject of media inductees. Nobody could possibly quibble with Bill Mclaren’s induction on account of the pleasure he gave worldwide but there is a strong argument for not including written Press – the entire subject really is too subjective, parochial and partisan.

But they are… in which case it seems a tad random that the only scribe thus far honoured is Terry McLean, a camp follower with New Zealand over many decades.

McLean was a diligent, prolific and respected wordsmith but there have been many who were more widely read and certainly many who were more readable. It feels like World rugby might have dug a bit of a hole for themselves on that one.

Another little anomaly is that of the individuals honoured primarily for their prowess as players I make it 79 backs to 43 forwards! The try-scoring, headline-making backs always get the glory it was ever thus – but perhaps that needs evening up a little as well!

2018 Hall of Fame inductees by nation: