Home / Featured / Is the next global rugby power from Asia?

Is the next global rugby power from Asia? 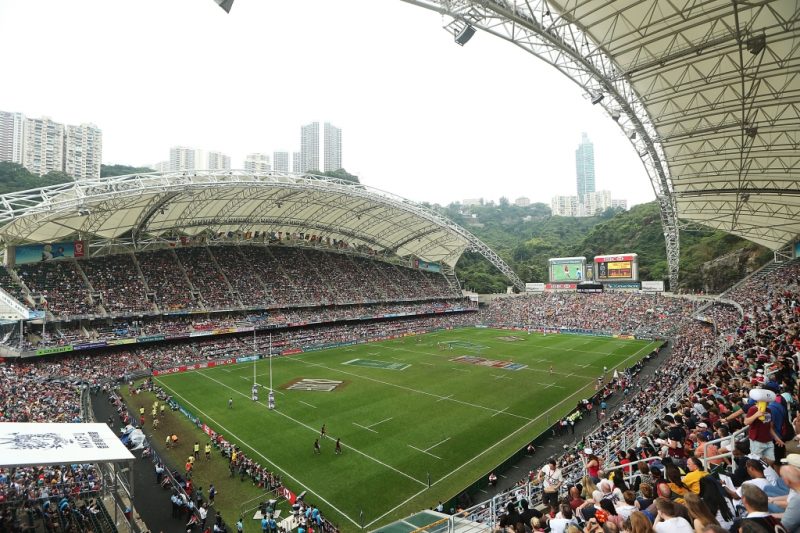 In the latest episode of CNN World Rugby, the programme looks into the growth of the game in Asia, fronted by the Hong Kong Sevens and the Commonwealth Games.

The World Rugby Association views Asia as one of its biggest growth markets, with China alone committing $100 million to spend on the sport over the next decade.

Ahead of the 2019 Rugby World Cup in Japan, stars of the game such as former All Black Dan Carter are heading to the continent to compete. With such big stars heading to the country to play club rugby, the hope is that this will help to inspire a new generation of rugby players.

Brett Gosper, CEO, World Rugby Association tells the programme: “We have about eight million players in the world, about a third of them are in Asia. And if we can add another million to that, that’s fantastic. It’s about adding players, but also fans to our supporter base.”

CNN hears that Hong Kong hosts the world’s largest youth rugby festival. Having broken the Guinness World record in 2010 with some 2,600 participating – this year, that number doubled.

An example of how rugby is spreading across Asia is found in Laos, which previously had just 300 players in 2010, and now boasts more than 3,000, the majority of these being women.

Lao Khang, who plays and coaches in Laos, tells CNN World Rugby: “My dream is to develop kids in Laos, especially to give them have a chance to play rugby, because their lives will be better for it.”

This investment in youth rugby across Asia is echoed by Dan Carter, who will join Kobe Steelers on a two year deal following the conclusion of the Top 14 season, tells the programme: “I think you can throw money at it and only go so far, but you have to have some general interest from the grassroots. What I mean by grassroots is as from the kids. That’s the future of rugby in Asia. If you get more children playing rugby, more teenagers playing rugby, that will help develop in years to come.”