Brad Shields: Hurricanes captain requests to be released to play for England 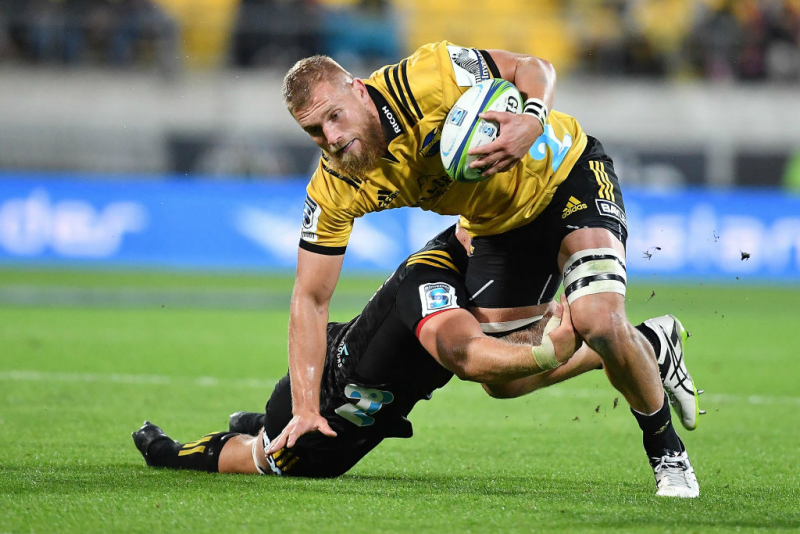 Hurricanes captain Brad Shields looks set to be named by Eddie Jones for England’s tour to South Africa in June after handing in a formal request to the New Zealand Rugby Union.

New Zealand-born Shields signed for Wasps last month as a straight forward replacement for outgoing club legend James Haskell, and is eligible for selection for the Red Rose due to having English parents.

England head coach Eddie Jones wants to assess the flanker as he develops his plans heading towards next year’s World Cup. Shields’ involvement on the tour is likely to come after England back row regulars Nathan Hughes and Courtney Lawes were ruled out with injury.

“He’s contracted to New Zealand until the end of Super Rugby [in August].”

Under World Rugby rules, England are eligible to select Shields for the three-Test series against South Africa running from 9-23 June.

Regulation 9 of the rules is designed to ensure any player is released for international duty, providing he or she is willing and eligible.

The RFU is prepared to sidestep its own policy of not picking players based overseas, given Shields has committed to an English club following the tour.

However, Tew believes this is a different case, and says the decision remains in the hands of the NZRU.

Shields’ situation is similar to that of Piers Francis, who played for England against Argentina last summer despite still being under contract to the Blues in Auckland, before his move to Northampton.

“But he is a long-standing and loyal servant of the game and has put a request in.

“We’re looking at that and are considering the ramifications of releasing him to England in the middle of a competition he is committed to. We haven’t made a final decision yet.”