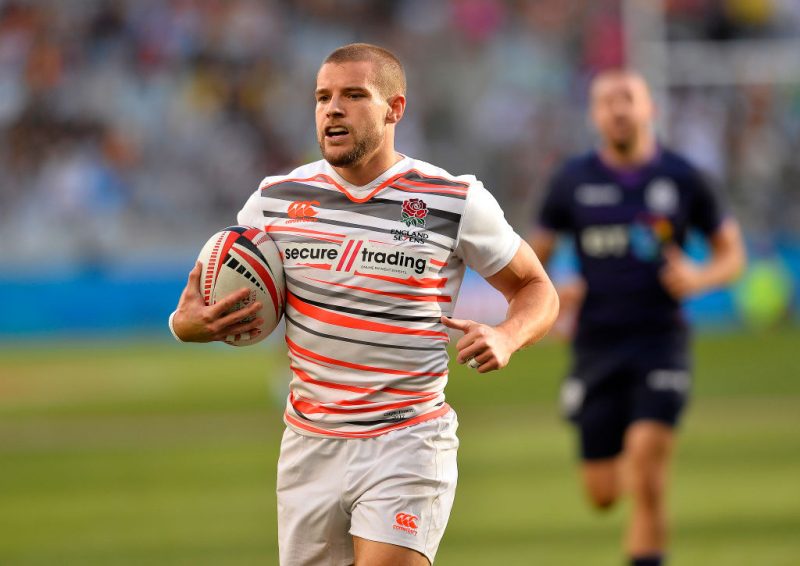 The last Commonwealth Games in Glasgow was a mixed experience for me. It was massively exciting and the build-up was amazing but, personally, it went downhill pretty quickly after I broke my ankle in the group stage against Australia and missed the rest of the tournament.

Hopefully, I won’t be doing that this time and, four years on and with the Rio Olympics behind me, there’s the same excitement building as we prepare for this Commonwealth Games.

It’s been pretty full-on because it’s come in the middle of our season and we’ve already had six World Series tournaments under our belts.

Rio, with Team GB two years ago, was a very different preparation because we had a full 12 weeks beforehand, whereas this has all been about recovering from recent tournaments in Las Vegas and Vancouver as quickly as possible.

We had an extra week’s rest after Vancouver, though, so we’ve been hitting training pretty hard under the guidance of S&C man Dan Howells. We’ve pushed ourselves to the limits but done it safely in the knowledge we’ll taper over nine or ten days going into next weekend.

There’s no two ways about it, we’re disappointed with where we’re currently sat in seventh place in the World Series standings.

It’s been almost the reverse of last season when we were involved in a lot of tight games but came out on the right side, whereas this year we’ve fallen short, which is frustrating because we’re still pushing hard with a group of talented players.

What’s positive, though, is how strong we’ve become as a group and there’s good reason to suggest those experiences have strengthened us and we can feed off our disappointment.

We won’t have to face USA or Argentina but the usual suspects Fiji, New Zealand, South Africa and Australia will all be there and this tournament will be hugely competitive. South Africa were amazingly dominant in last season’s World Series, in which we finished second, but this year there have been five different winners in six tournaments to blow things open.

We believe our experiences from previous years, and so far this season, could serve us well in this tournament and we’re confident that, if we get it right, we can beat anyone. 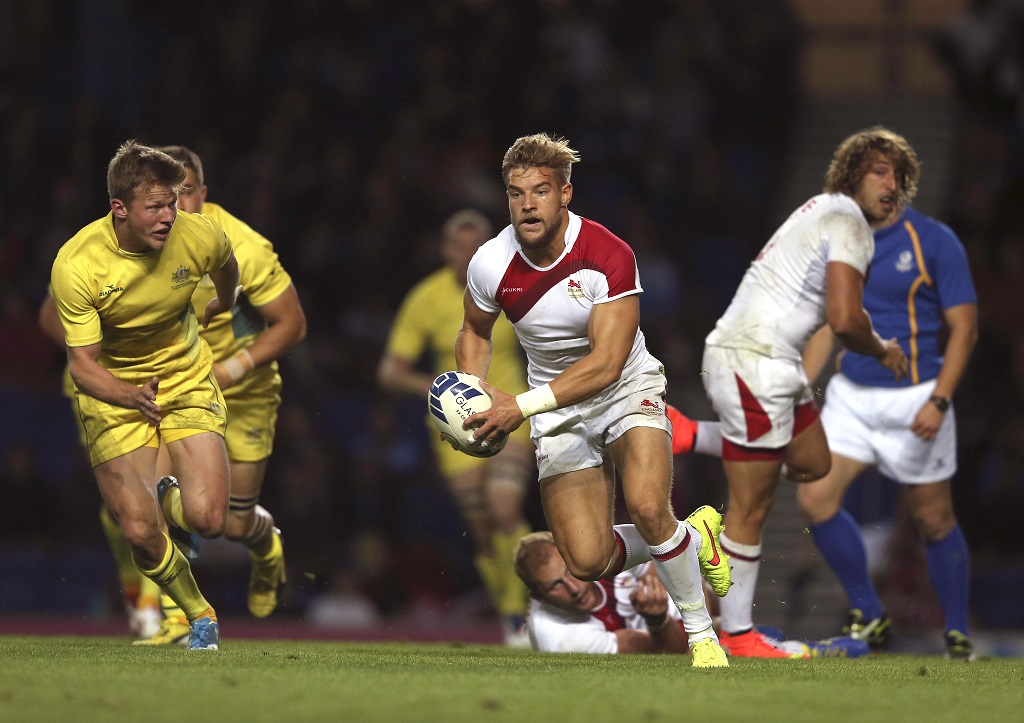 Hopefully, the fact a number of us have been involved in previous multi-sport tournaments will work to our advantage because they are very different environments. In the World Series you’re used to just mixing with other Sevens teams but in the Gold Coast we’ll be part of a much bigger competition with far greater distractions, so our ability to handle that side of it is vital.

Being part of a bigger Team England adds extra juice to it, though, and in Rio ourselves and the GB hockey teams went around as a big group. We were also in a holding camp with a lot of track athletes so it was great to spend time with them and see how they did things. You feed off that and hopefully that will happen again as we aim to get on the winners’ podium.