Home / Featured / Brendan Gallagher picks his 2017 Team of the Year

Brendan Gallagher picks his 2017 Team of the Year

Posted on 4th January 2018 by admin in Featured, Features 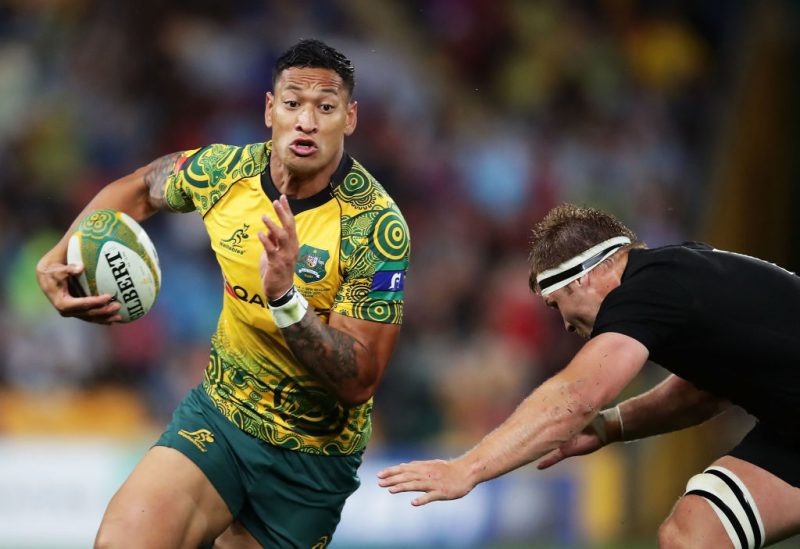 The long-striding Aussie full-back enjoyed a glorious 2017 scoring 12 tries in ten Tests before ‘declaring’ and giving the Autumn tour a miss. Remains an attacking player who can make the best look silly. Closely followed by Stuart Hogg who for the second year on the bounce was voted the Six Nations player of the tournament.

Blazed a trail at the Women’s World Cup in Ireland with 13 tries as New Zealand took the title. Woodman also won the World Rugby Women’s player of the year award in Monaco last month. Just pips Elliott Daly and Waisake Naholo, while Liam Williams was a contender for both 15 and 14 shirts. 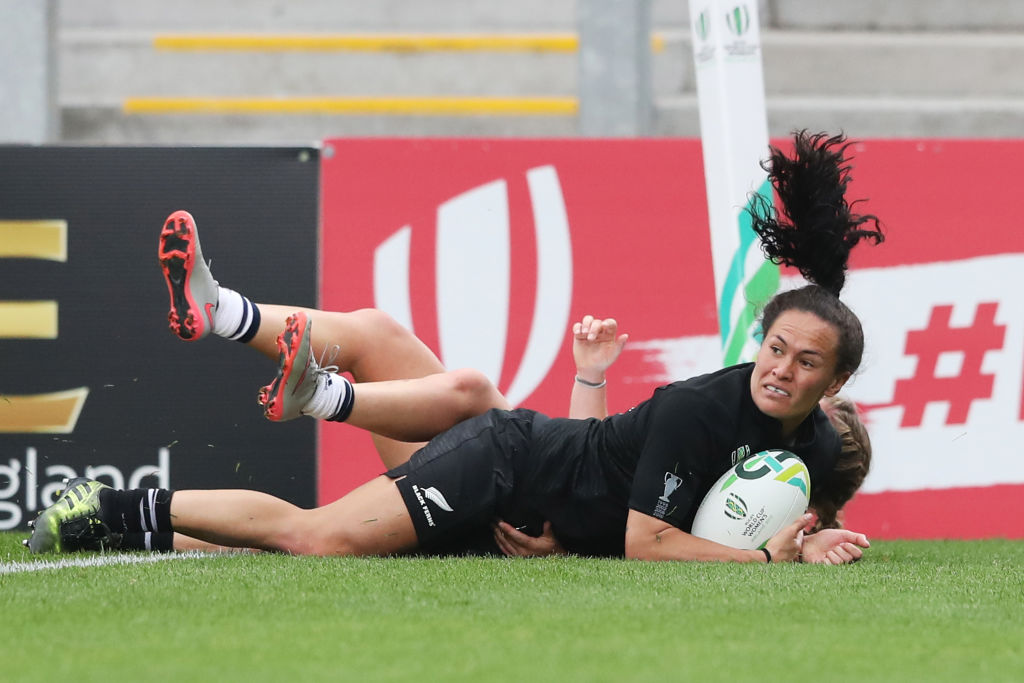 Pretty much out on his own in the 13 slot. Played every minute of all three Lions Tests in New Zealand where he was voted player of the series by his peers and a key man in the Scarlets glorious romp to the PRO12 title. Alas injured for the forthcoming Six Nations.

A key man for England as they retained their Six Nations title and likewise for Saracens in their defence of their European Champions Cup. Did all that was asked of him for the Lions in New Zealand. A big shout for Kurtley Beale, one of the senior hands who got Australia back on track.

A no-brainer this one. Still only 20 but ripping it up in Super Rugby for the Blues and in Tests for the All Blacks. Ten tries in 11 Tests for New Zealand this year including a brace against Wales in the final game when his second try was a strong contender for try of the season.

Voted the World Rugby player of the year for the second season on the bounce and enjoyed another startling season for the Hurricanes and New Zealand, combining crowd-thrilling brilliance with an uncanny talent to also do the right thing efficiently and well. Goal kicking remains a ‘work on’.

Just shades it from Kiwi Aaron Smith. One of those players who re-energised Munster after the sad death of Anthony Foley, always at the heart of everything good for Ireland and the Lions. His all-round game improves year on year, especially his eye for a break and a try. 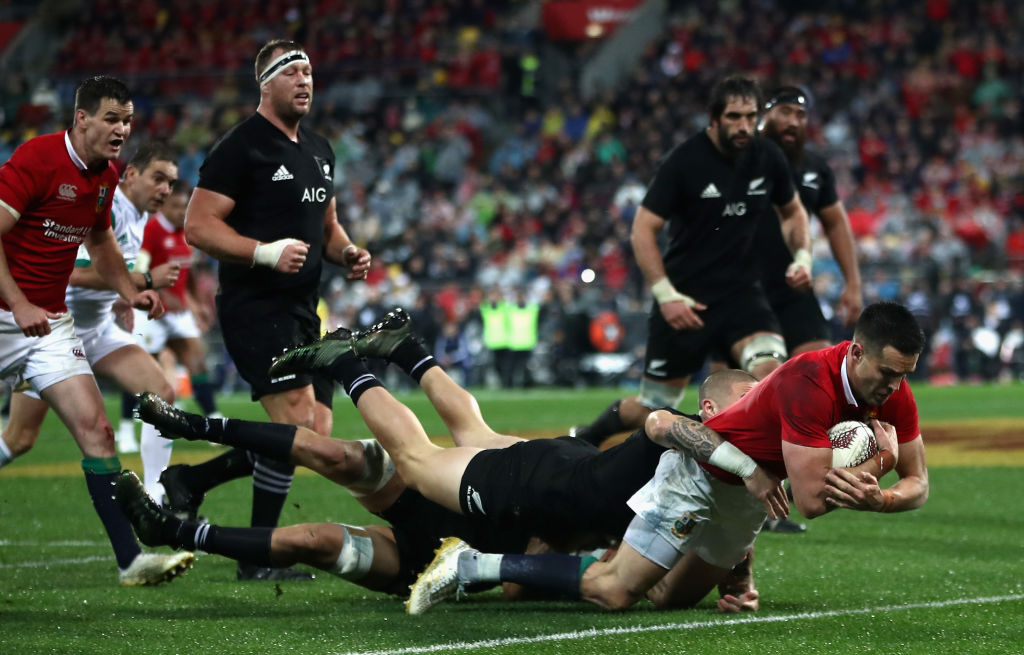 A dead heat between Mako and New Zealand’s Joe Moody but for year- long excellence the Saracen gets the nod. Missed the opening two games of the Six Nations but soon made his presence felt, fundamental to all Saracens’ best displays and a fiery presence for the Lions in all three Tests.

South Africa’s Malcolm Marx enjoyed an eye-popping breakthrough season, but for week-in week-out excellence I’m still opting for the Pumas skipper who somehow maintained the highest standards in one of the poorest Argentina teams for a while. Jamie George fills the final podium spot. 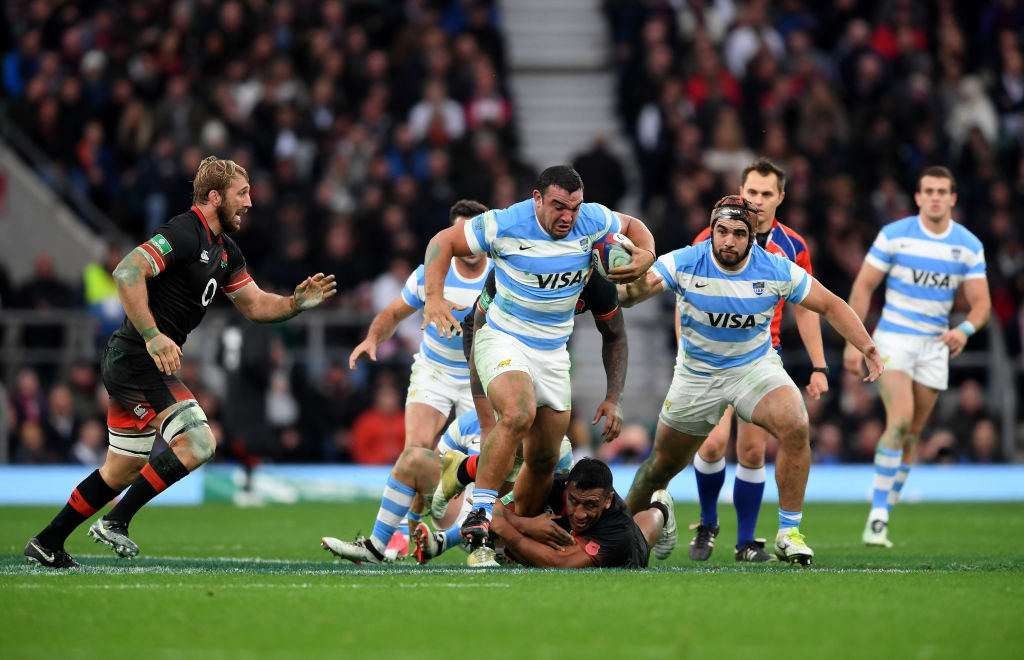 Furlong is now the benchmark at tighthead, imposing in the scrum and incredibly strong and adept in the loose. The Irishman has enjoyed a mighty year for Leinster, Ireland and the Lions and takes the honours from Owen Franks who was going  well for New Zealand before injury struck.

Only just turned 29 but closing in on 100 New Zealand caps. Captained Canterbury to their 8th Super Rugby title and played in 12 of New Zealand’s Tests this summer. Much more than Mr Reliable, he is a brilliant lineout exponent, comfortable with ball in hand, a big hitter and a tireless scavenger.

Yes I could have opted for the excellent Maro Itoje, the warrior like Alun Wyn Jones or Brodie Retallick, who brought his Test season to an early close because of sad personal reasons. But Nakarawa was MOM in every match I watched him play this season for Racing or Fiji. Deserved a World Rugby player of the year nomination. 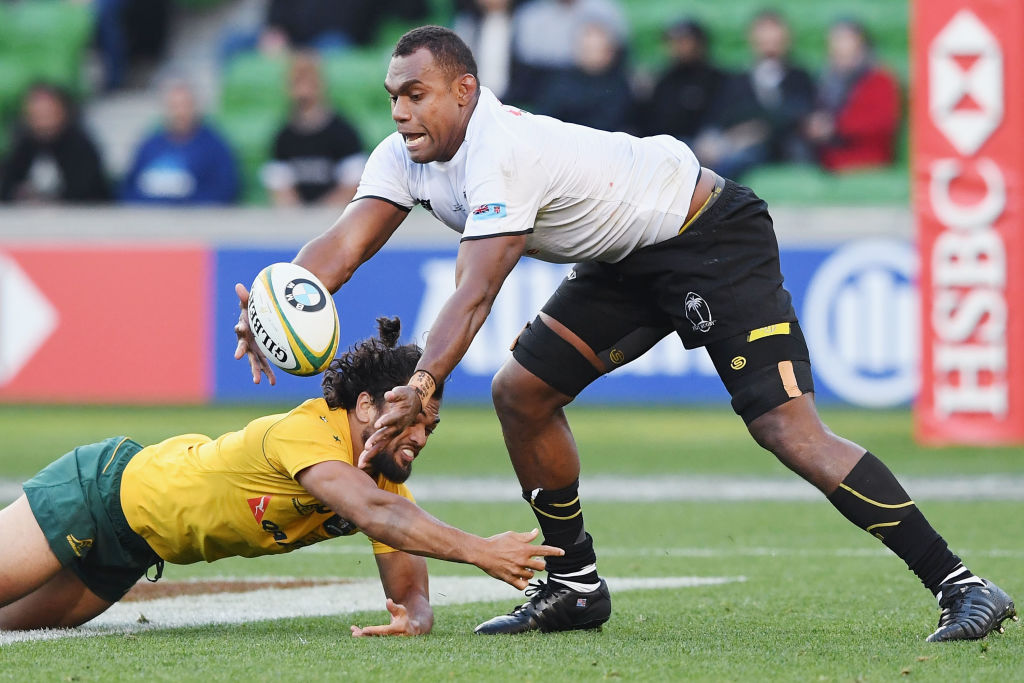 Often wears seven but O’Brien plays like a six and what a player. When fully fit and primed, one of the few forwards in world rugby who can dominate a top level game. Mentions in dispatches to two very good players in very average sides – Pablo Matera with Argentina and Siya Kolisi in the Boks back row.

The heart says Sam Warburton for his efforts for the Lions in the second and third Tests, but throughout the year it has to be Sam Cane who, among other things, has mended his ways at the tackle area and now makes every effort to wrap his arms. He had developed some nasty habits but credit where credit is due.

Based just on the Lions series I would opt for Taulupe Faletau but Read – until he dropped out of the final game of the year against Wales with his back problem – produced high quality rugby at No.8 throughout the All Blacks long Test season.  New Zealand will miss him badly if that back issue escalates.