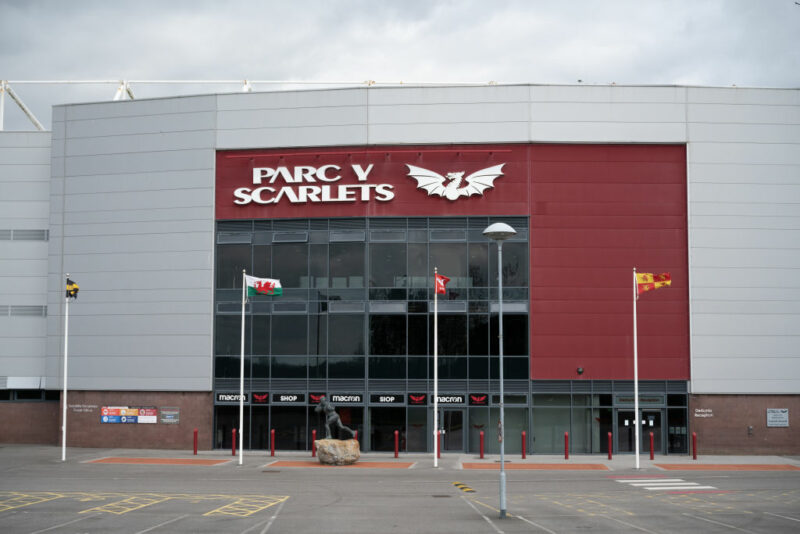 Scarlets chairman Nigel Short has stepped down from the role with immediate effect, but will remain on the board of the PRO14 club.

Short relinquishes chair duties after nine years and will be succeeded by Simon Muderack.

Taking over the reins from Huw Evans in 2011, Short explained why it was time for a change.

“The staggering and tragic impact of the pandemic continues to be a massive challenge for everyone involved in the club and there is no doubt the next 18 months will be critical for the business,” Short said.

“But it remains our belief that the next five years will bring a great deal of positive change and significant opportunity to the game we love. As the structures of the sport evolve rapidly, every role in the business, especially that of chairman, requires ever more time and energy to manage increasing complexity and ensure we take every opportunity the growing reach of the game presents.

“As with our playing squad, the board continually evaluates how we can improve our own performance and utilise our strengths effectively, making sure we have robust governance and succession planning across the business.

“Our review at the end of last year concluded we should now take the significant step of appointing a professional chairman with the skillset and experience to build on the stable platform we now have and can dedicate the time to lead the club through its next stage of growth.

“The tremendous level of interest in the role over the last six months has been both heartening and humbling, a real illustration of the affection and respect for the club within the UK and the wider world of rugby.”

Short was chairman for the Scarlets PRO14 title success of 2017, and has overseen the subsequent change to coaching staff following Wayne Pivac’s appointment as Wales coach.

With Glenn Delaney now in as head coach to replace Brad Mooar, change in the board room also see Muderack ascend to the chair.

Llanelli-born Muderack has built a career in the technology sector after spending nine years with Accenture.

Short said of Muderack: “Throughout a rigorous recruitment process, Simon has been the stand-out candidate, offering the combination of an outstanding track record of success in a highly competitive, fast-moving, global business and a deep sense of belonging as a lifelong Scarlet.

“The entire board are delighted Simon has joined us and confident that we have an intensely committed and safe pair of hands to take us forward.”