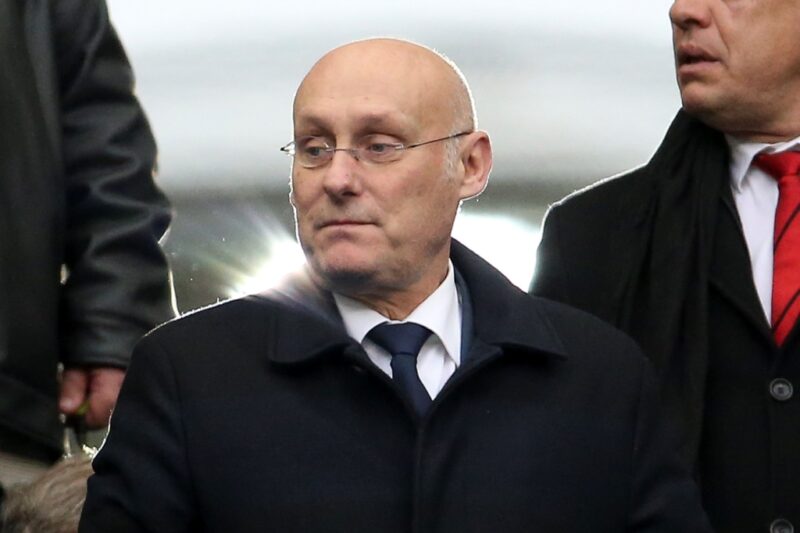 Wales will be without a single contender for the proposed World Club Cup unless all four regional teams raise their game next season, whenever that might be.

Under the qualification criteria for a tournament restricted to the global elite, entry will be based on finishing positions in the four major club events. The first six in Super Rugby will qualify along with the first four from the English Premiership, the Top 14 and PRO14.

The Welsh quartet – Scarlets, Dragons, Blues, Ospreys – were a long way adrift in their respective conferences when the pandemic stopped the competition in March. A collective repeat next season would eliminate all four from the starting grid provisionally booked for June/July 2022.

The architect of the new event, FFR president Bernard Laporte, will outline his blueprint to World Rugby over the next week and make an impassioned plea for its place irrespective of any agreement on the vexed subject of a global season.

Laporte, vice-chairman of the game’s governing body and therefore in a position to take charge once Sir Bill Beaumont completes his second term, admits that money is the main motivating factor. His argument is that the Champions Cup has failed to deliver financially and that the prospect of an inter-hemisphere event would.

For once the clubs have arguably the most powerful figure in European rugby fighting their corner. ‘Bernie’s’ plan revolves round 20 finalists, with the champions of Japan and the USA joining the 18 from either side of the equator.

The man who did a stint as Minister of Sport in Nicolas Sarkozy’s government in between winning Grand Slams and European Cups believes that his new baby would carry enough financial clout to earn the winner up to €8m.

While the top clubs’ absence would make the Champions Cup sound a misnomer, Laporte will expect to make a convincing case for reducing travel costs by staging the event over a five-week period in one country. In a post-pandemic scenario, the UK, Ireland, France and South Africa possess the stadia capacity to host it.

“This crisis must push us to be innovative,’’ Laporte told Midi Olympique. “We must create this new competition and very quickly. I have been working with Bill Beaumont on the restructuring of the international calendar in order to standardise the windows reserved for national teams and create a new window dedicated to clubs.

“That would allow the creation of a new international competition. It’s only a proposal but I am sure of one thing, that the public, partners and television companies will support it.

“The (existing) European competition is magnificent. With Toulon I was able to lift the trophy three times so I know what it represents. But let’s be frank. It doesn’t generate enough income.

“If we want to develop this clubs’ World Cup, we have to find dates. Without the Champions’ Cup, nine weekends are available.”

Laporte favours the World Club Cup being played every year but is pragmatic enough to know that once every four years will be more acceptable to the national Unions running World Rugby.

Qualifiers for World Club Cup based on current standings:

Cardiff Blues, wrestling with projected losses of up to £6m as revealed by The Rugby Paper, say they have been planning ‘for several eventualities’ to ensure they survive the crisis. With the Arms Park commandeered in the fight against COVID-19, they have not said where they intend playing re-arranged home matches before October 31.