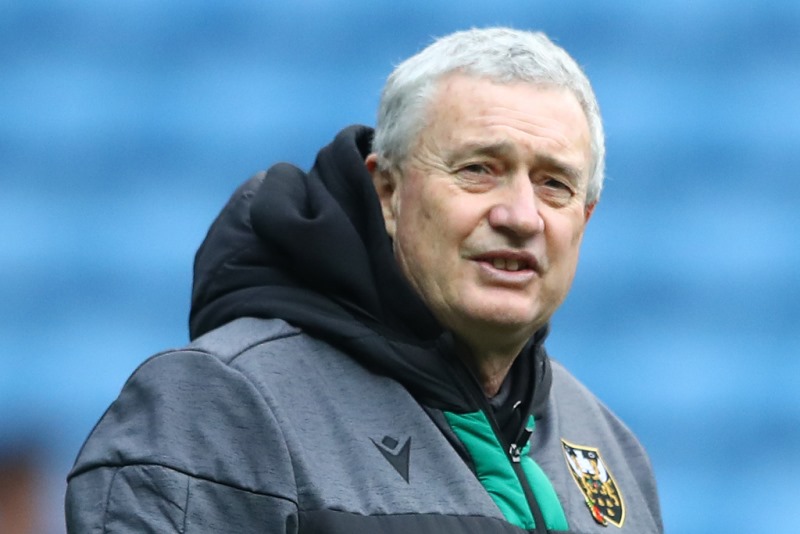 NORTHAMPTON Saints are closing in on a deal to land South African flanker Shaun Adendorff who has been playing in France.

The 27-year-old had a couple of spells in Super Rugby with the Blue Bulls before heading to France to play for Aurillac two years ago.

The former South African Sevens player has been keen on trying his hand at playing in the Premiership.

Adendorff is in advanced talks with Saints about moving when his deal in France runs out this summer and is looking to put pen to paper soon.

Prop Heffernan to stay in England

NOTTINGHAM prop Oisin Heffernan is back on the market after the Championship side hit financial problems.

The former Ireland U20 international who has PRO14 experience with Leinster is also English-qualified.

The 25-year-old, who spent eight weeks playing in  Queensland Premier Rugby with Bond University, had been attracting the interest of Saracens.

But they have since signed Alec Clarey. Heffernan is keen on remaining in England even though he is attaracting interest from Ireland.

Connacht are keen on taking Heffernan back home to Ireland where he made three senior appearances for Leinster.