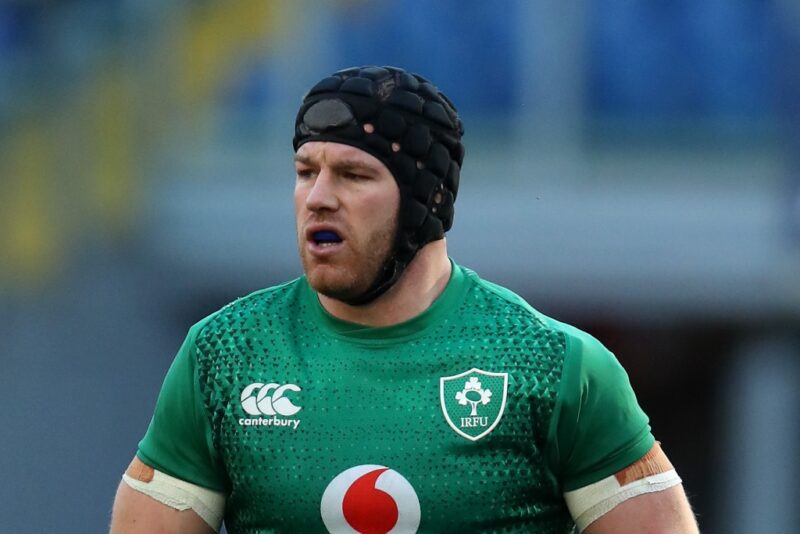 The presence of Sean O’Brien will boost London Irish’s future chances of a top six finish, according to their forwards coach George Skivington.

Promoted Exiles have been the shock troops of this season’s Premiership, earning respect by taking down big guns such as Leicester, Gloucester and Northampton.

Having made his debut against Sale earlier this month, fit again British & Irish Lions and Ireland back rower O’Brien is backed to increase their firepower.

Skivington told The Rugby Paper: “Sean’s been adding massively off the pitch – players don’t come much bigger or more professional – and I’m sure he’ll make a big impact in the Premiership.

“In the short time he’s been here you can see why he’s achieved what he has in the game and we’re all excited to see him on the pitch again now – although we’re not totally sure how our best back row will look yet.”

The career of O’Brien appeared to be in doubt when he underwent a difficult operation on his hip last June – a similar hip resurfacing procedure to the one tennis star Andy Murray underwent. However, the 33-year-old former Leinster man has emerged in good shape.

Skivington added: “He’s certainly been a physical presence in training and he’s on-point. He’s very diligent with his detail and he’s not a shy character; he’s confident in his ability and says what he thinks, but he also understands he’s in a new environment.

“London Irish is at a different stage to the club he was at before, but it’ll be a good experience for him to see a different side of the game and the challenges that go with that.

“We’ve a long way to go yet but we’ve got a good group who are gelling very well.”

Meanwhile, Skivington expects a number of the club’s forwards to push for places on England’s summer tour of Japan, with loosehead prop Harry Elrington high among them.

Elrington, 26, joined Irish from Loughborough University in 2015 and spent time on loan at Rosslyn Park before earning his spurs for the Exiles during two years in the Championship, with a tough Premiership relegation campaign sandwiched between.

Skivington believes he can challenge the likes of Ellis Genge and Beno Obano, explaining: “Harry’s been massively under the radar but he’s been outstanding for us and I absolutely think he’s got the ability to move up and really push those guys.

“He’s learnt his trade the hard way in the National Leagues and the Championship and he’s a tough character who’s technically very good and wants to be the best.

“He’s made real strides and there’s no reason why he couldn’t push on at international level.”

Skivington added: “Bigger names always get mentioned but in forwards like Ben Donnell, Ollie Hoskins and Matt Rogerson, we’ve got guys who can compete. You’re never quite sure what the England coaches are looking for but these guys are outstanding.

“Donnell’s been performing for us in the Premiership and for England U20s and is a quality player, while Rogerson offers something in the lineout that some of the guys getting recognised nationally don’t have. They’re making selection very hard for us.”