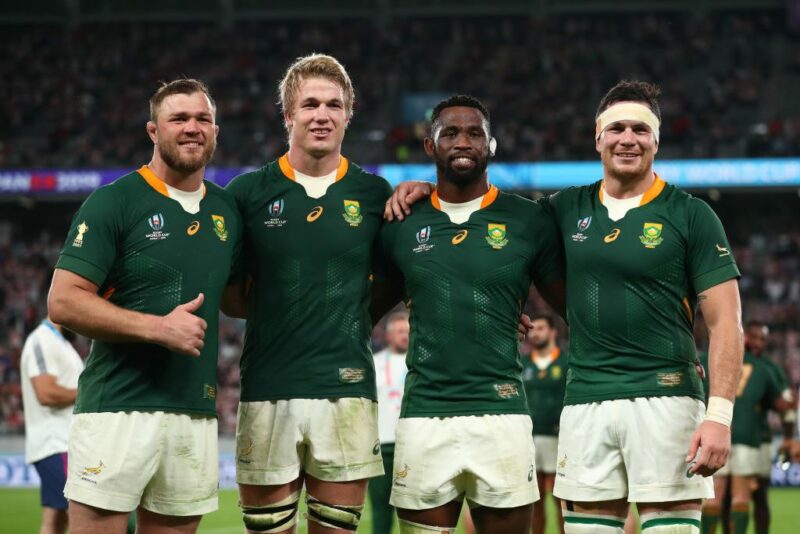 HARLEQUINS have suffered a blow after World Player of the Year Pieter-Steph du Toit turned down a move to the Twickenham Stoop next season.

Quins boss Paul Gustard even made a personal dash to South Africa in a last-ditch attempt to persuade the Springbok World Cup winner to move to the club.

But the Stormers star won’t be following in the footsteps of Andre Esterhuizen and Cape Town team-mate tight-head Wilco Louw in moving to Quins.

Blindside understands that du Toit, 27, is only likely to leave after the Lions tour next year along with several other Springboks who are also out of contract then.