Saracens have ‘tainted’ their success and should ‘repent’, says Bristol owner Lansdown 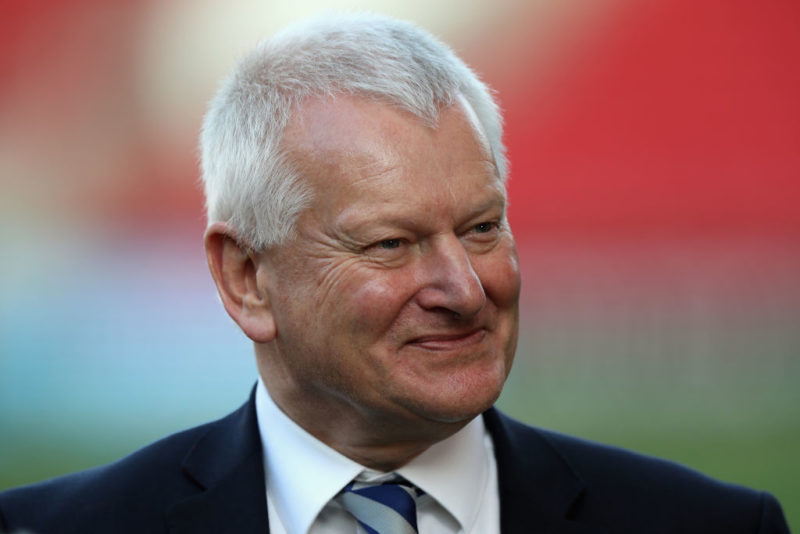 Bristol Bears owner Steve Lansdown has torn into Saracens for breaching the salary cap, saying they ‘haven’t woken up to the reality of what is in store for them’.

Saracens will be playing in the Championship next season after being found to be in breach of salary cap for the current season, turning an already dire situation more desperate.

This comes after a six-month investigation by Premiership Rugby discovered Saracens had been over the cap limit between 2016 and 2019, and duly handed them a 35-point deduction and maximum fine of £5.36m.

“They have brought the game into disrepute. There are 13 clubs [the 12 Premiership clubs and Newcastle Falcons] who have all signed up to the salary cap, including Saracens, and they have decided to put two fingers up to it and do their own thing and they feel almost aggrieved that we are upset about it.”

“Anything they have achieved over the last couple of years is going to be tainted.”

Premiership Rugby have held firm to their approach of avoiding full disclosure.

But Lansdown, party to the meetings held with other Premiership clubs, believes relegation had been a long-time coming given the suspicions many within the game had.

Joining Tony Rowe in condemning Saracens flouting of the salary cap, Lansdown added: “It has taken a while to get that [Saracens’ relegation]. I think it should have happened quicker and sharper but that is another matter.

“I find it very strange in a way that they can continue their league programme this year as they will with the same players. I find that unhelpful.

“They are making a lot of noises at Saracens, they have apologised which is the first thing and now we need to see what they are going to do to put things right.

“They committed a sin and they have to repent for it.

“Now they are going to be in the Championship next year, now there are a lot of aspects to sort behind the scenes.

“They probably haven’t woken up to the reality of what is in store for them.”