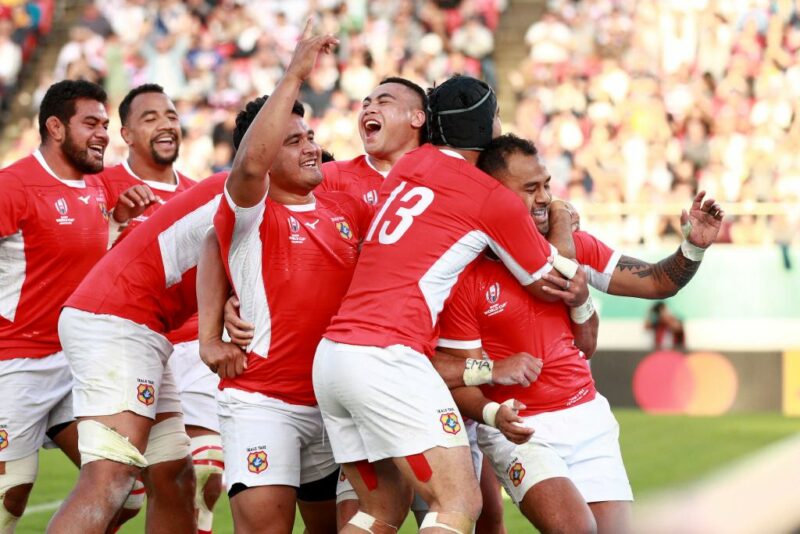 Pacific Island players, for so long a hugely popular feature of the European rugby scene, face being squeezed out as the combined effects of demanding home-grown player schemes, uncertainty over Brexit, and a huge influx of South African players begin to bite.

That is the view of Dan Leo, chief executive of Pacific Rugby Players Welfare, who estimates almost a quarter of 300-plus Pasifika players coming off contract across Europe this summer will be unable to secure new deals, condemning them to an uncertain future.

In England’s Premiership, the number of players of Pacific Island origin has up to now remained consistent. In season 2008/9 there were 42, in 2014/15 there were 44 and the current figure is 47.

However, of those 47, only 29 represent Samoa, Tonga and Fiji, with the remainder, including the likes of Billy and Mako Vunipola and Manu Tuilagi (all England), Malakai Fekitoa (New Zealand) and Tatafu Polota-Nau (Australia), having been snared by Tier One countries.

Meanwhile, in the last five years the number of South Africans playing in England’s top-flight has mushroomed from 13 to 46, indicating a change in recruitment policies, and Leo fears the impact that will have on middle-to-lower ranking Pasifikas as contracts expire.

He told The Rugby Paper: “A lot more money is going on marquee players or academy players and less funds are being reserved for the middle band of players. Rightly or wrongly, the Pacific Island boys are not considered marquee so they’re often seen as expendable.

“We’ve seen South African players arriving in England on a more regular basis, something they traditionally didn’t do, so that increased competition is making it more difficult for our players and as budgets get tighter, Pasifika players will be the first off the bus.

“The Premiership, PRO14, Top 14 and Pro D2 make up around 200 of our PRPW members and another 300 are playing below the top pro leagues or across the rest of Europe in places like Spain or Italy. We estimate another 300 are not yet members, so that’s 800 in all.

“Of those 800, 300-plus will be off contract this year and we expect around 23 per cent will not pick anything up. That’s a lot of players who’ll be presented with big issues and if you’ve been settled in Europe for a few years, it can have a devastating effect on people’s lives.

“In France, the number of foreign players allowed has dropped massively, to just two in the Federale leagues, and in England we don’t yet understand what the implications of Brexit will be. It’s a very uncertain time for all Samoans, Tongans and Fijians in Europe.”

One ray of hope for Pasifikas left without contracts is the emergence of fledgling international leagues such as MLR in America and Global Rapid Rugby, which is due to kick-off properly this March and includes sides from Samoa, Fiji and across wider parts of Asia.