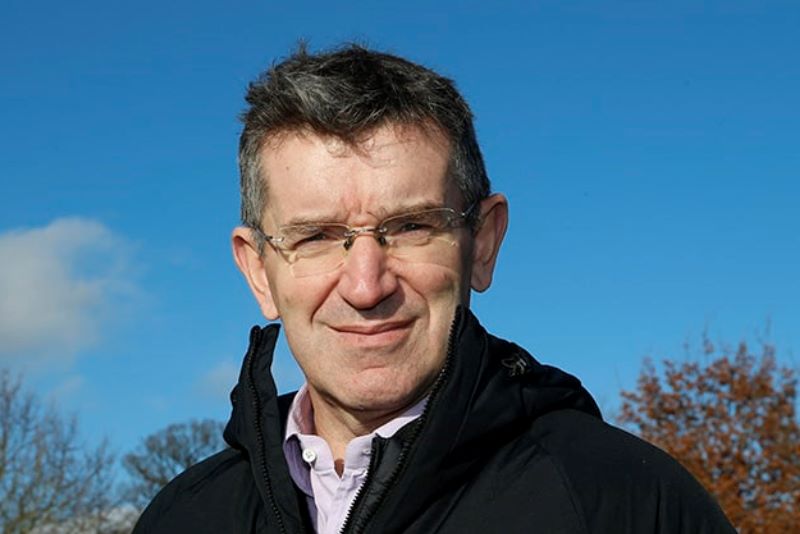 Saracens have announced Neil Golding has assumed the roles and responsibilities of non-executive chairman.

Golding succeeds Nigel Wray in the position and brings his experience within the legal industry to the club, having worked across the globe as a restructuring expert for Freshfields Bruckhaus Deringer.

Also qualified as an insolvency practitioner, meaning he can be appointed as a liquidator and administrator in circumstances, Golding vowed his commitment to a club undergoing ‘significant change’.

Golding said in a statement released by the Premiership club: “It is an honour to be appointed chairman of Saracens.

“The success of this great club is rooted in its commitment to the development of talent through its coaches and academy system, player welfare and making a positive impact within its community to create lasting memories.

“I am excited to help build on this wonderful legacy. I also recognise that I am joining the club at a time of significant change.

“We, as a board, are strongly committed to introducing new robust processes and working together with other PRL stakeholders in the best interests of Saracens and English rugby.”

The appointment of Golding continues an overhaul of the club’s board both prior to and in the wake of the PRL issuing a 35-point deduction and £5.36m fine for breaching the salary cap between 2016 and 2019.

Nigel Wray’s retirement last week after 25 years at the helm of the reigning Premiership and European champions was preceded by the departures of finance director Bernard van Zyl and long-term director Nicholas Leslau in October.

Griffiths changed the rhetoric of the situation the club finds itself this week when he alluded to the club being on course to breach the salary cap again for the current season.

Admitting that a reduction in squad size or wage cuts may be in order, he said: “The challenge is to demonstrate that we are operating within the salary cap in the ­current season.

“On the one hand it’s a challenge for the spreadsheet, calculator and ­numbers. I think we’d be foolish to be believe there isn’t a challenge of perception as well.”