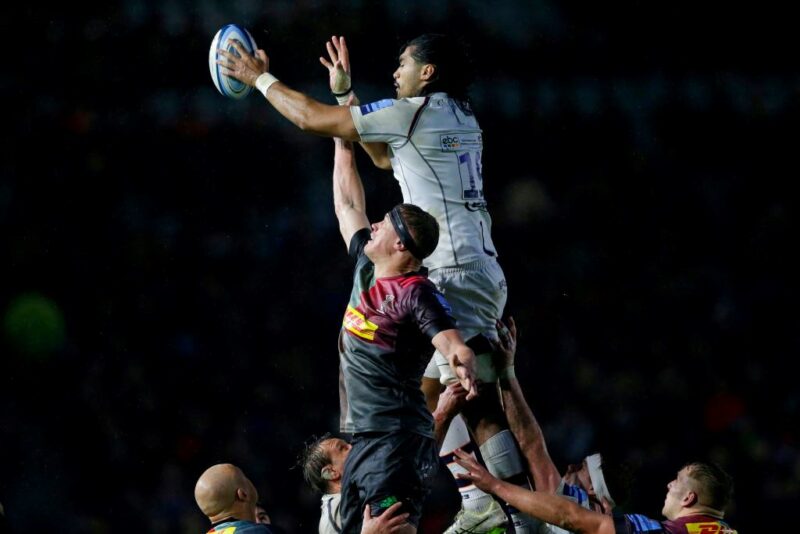 The 27-year-old has been held in the intensive care unit of St Mary’s Hospital, Paddington, following a serious injury suffered in Saturday’s 62-5 defeat at Saracens.

Within one minute of coming on as a replacement for Graham Kitchener, the New Zealander was involved in an awkward collision which stopped play for 15 minutes while he received medical attention.

Worcester have confirmed club doctor Nick Tait has been ‘in daily contact’ with Fatialofa’s neurosurgeon at St Mary’s Hospital.

Futhermore, the Premiership club provided an update that on Monday Fatialofa had undergone surgery for the first time.

A club statement read: “Michael Fatialofa is resting and recovering in St Mary’s Hospital in Paddington having undergone surgery last night to relieve pressure on his spinal cord caused by swelling.

“The operation was a success and Michael is stable, but he remains in a serious condition and is receiving on-going care at the Intensive Care Unit of the hospital.

“The process of recovery and observation of improvement will now begin. As always our thoughts and prayers are with Michael and his family who we will continue support however we can as part of the Warriors family.

“Michael and his family are sincerely grateful for the support shown by the rugby community.”

Fatialofa is in his second season in the south-west, having arrived from Super Rugby side Hurricanes in 2018.