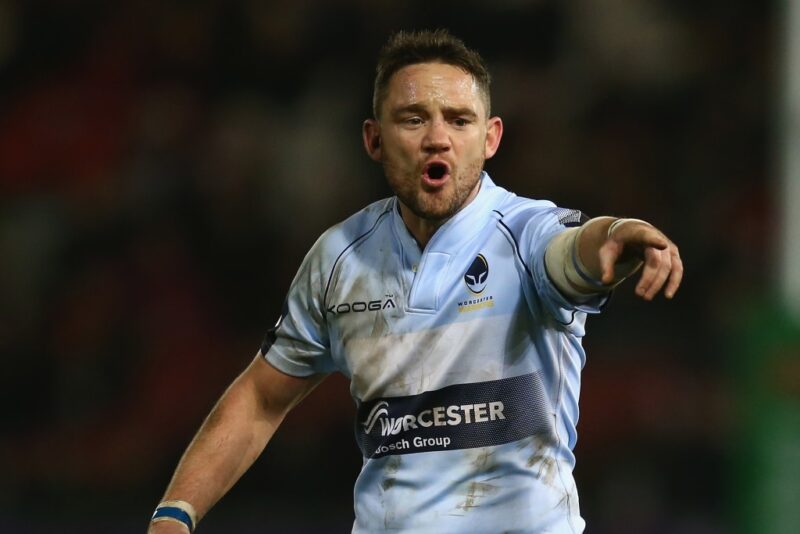 RYAN Lamb says coming out of retirement was an easy decision with the Scarlets having the “best environment” he’s been a part of.

The former England Saxons outside-half hung up his boots after appearing for La Rochelle in the Top 14 last season.

But the 33-year-old answered Brad Mooar’s call to back up young playmakers Dan Jones and Angus O’Brien with Rhys Patchell away at the World Cup.

“I’ve really enjoyed coming down to the Scarlets and it is the best rugby environment I’ve ever been involved in,” said Lamb, now at his seventh club following spells at Gloucester, London Irish, Northampton, Leicester and Worcester before his French stay.

“That’s genuine. The boys have been great and the coaches have been really good. I’m just trying to fit in as much as I can. Angus O’Brien and Dan Jones have looked really good in training while Rhys Patchell is away with Wales at the World Cup.

“I’m here to help out whenever I’m needed. I think having an old head around the young boys might help us out a little bit and I think I’ve just got to fill in when I can.”

Lamb has yet to figure for the first team having only made one start for the Scarlets A side in their Celtic Cup victory over Cardiff Blues A.

Despite being called out of retirement at short notice Lamb insists he is in prime physical condition and has seen enough to suggest the former PRO12 champions will be a force to be reckoned with this season.

He added: “I’m feeling good and I’m raring to go. I’ll be ready to do a job if I’m called upon. It’s a real tightknit group and you can see that in the way we play for each other. I’ve been really impressed with the whole coaching set-up.

“They had a big pre-season and you can see the boys are fit and strong. I expect them to challenge strongly this season.”