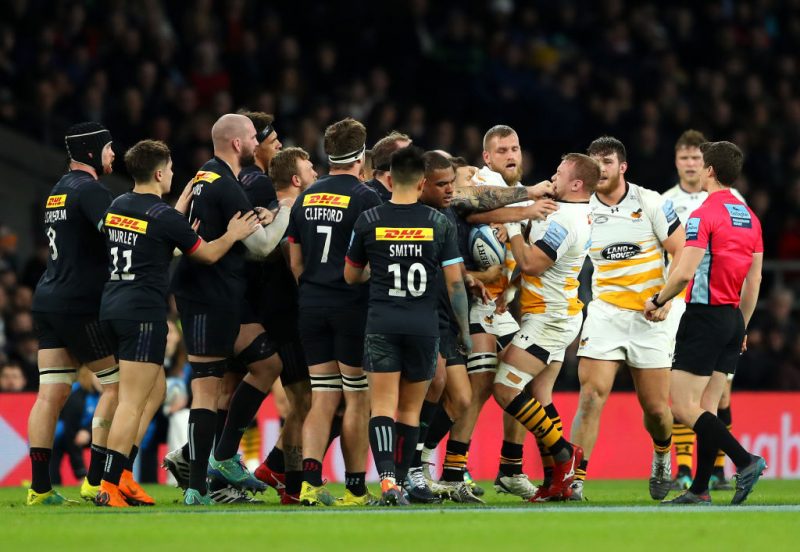 National League clubs have been warned to expect no help from the RFU if an investigation into their tax affairs uncovers evidence of wrongdoing.

Having clawed back over £300m from the football industry since 2015/16, HM Revenue & Customs have turned their attentions to rugby as part of a crackdown on improper payments to players.

Forty-eight clubs at National One and Two level are being investigated, with scrutiny set to be expanded into the Premiership and Championship.

Clubs at level five and below will also come under the spotlight, particularly in relation to overseas players and coaches on visiting visas receiving benefits-in-kind such as air fares and accommodation. In certain cases, they could face deportation.

Norman Robertson, chairman of NCA, the umbrella body for National League clubs, told The Rugby Paper: “We met HMRC and had a constructive discussion.

“They are looking into rugby at levels three and four and they then intend to look at all the levels, including the Championship and Premiership.

“They are reviewing sport in general and, having recovered £300m from football, they’ve now – quite rightly – expanded that investigation into rugby.

“The NCA are fully behind what they’re doing and encourage clubs to ensure everything is being done as per the law so that full tax is paid on all earnings.

“So far, over 90 per cent of our clubs have responded to HMRC questionnaire, which they say is very good, and I hope the others will comply too.”

Robertson added: “If there are any problems, clubs must sort them out. They cannot expect any help from the RFU or NCA if they don’t address it.”