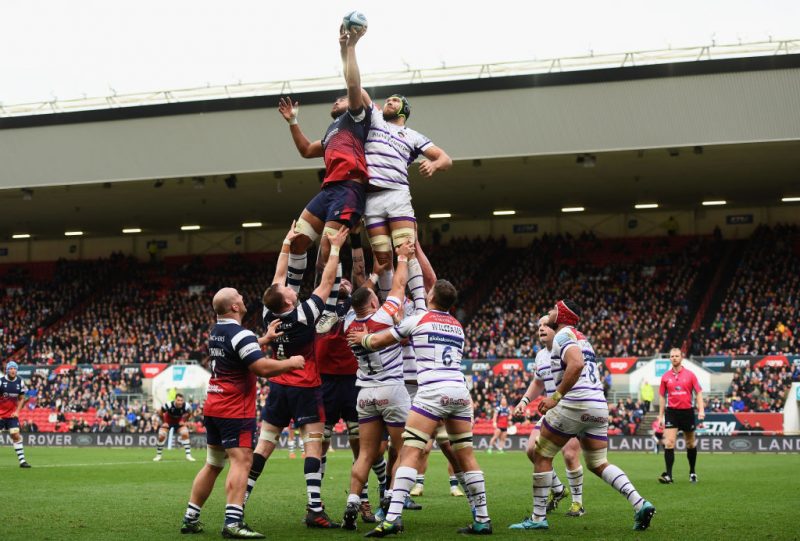 Steven Luatua has committed his future to Bristol Bears by signing a two-year extension at Ashton Gate.

The flanker arrived at the club in 2017 from the Blues and has gone on to establish himself as a key starter in the Bears’ pack.

“Steve is a pivotal character for us, on and off the field. His influence around the training ground and his performances on the field have earned him the respect of players, staff and supporters,” said head coach Pat Lam.

“Steve has been one of the most consistent performers across the Gallagher Premiership and he’s been key in driving Bristol Bears forward with the development of our game.

“Securing his commitment at this early stage underlines the belief that we have within the club about what we can achieve. We’re looking forward to seeing Steve continue to drive our progress towards our vision.”

Luatua explained the decision to stay had been made easier by how well his family had settled into life in Bristol.

He told the club’s website: “It’s a privilege to commit my future to Bristol Bears – it’s an environment that is getting the best of out of me. I’m enjoying working with Pat [Lam] and the quality players we have here.

“There is huge ambition at the club to keep progressing and getting better, I’m excited to be a part of that. It was an easy decision for me and my family – Bristol is a place that I feel a close affinity to.”