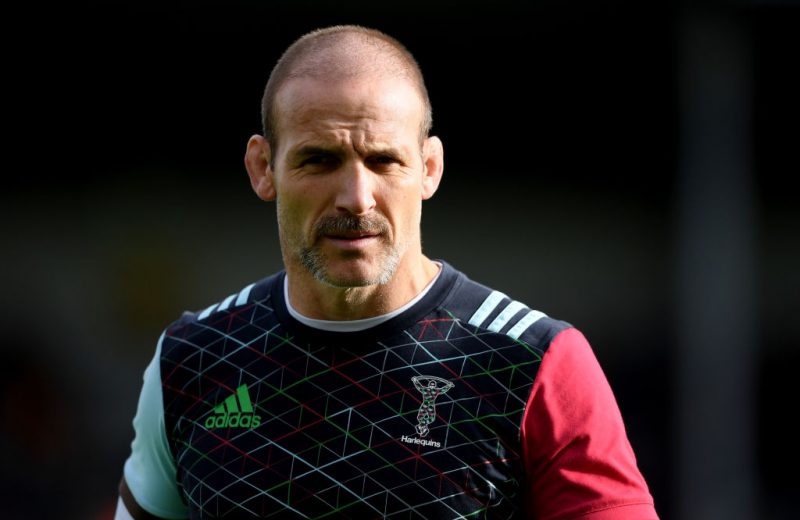 LEICESTER Tigers have launched a sensational bid to make Harlequins head of rugby Paul Gustard their new director of rugby.

Gustard has been at the Twickenham Stoop only since May after leaving his job as England defence coach.

The Tigers made their move for Gustard at the end of November.

They have told their Premiership rivals to name their price for former Tiger Gustard who won four Premiership titles in five seasons at the club.

The Tigers are keen for the 42-year-old ex-flanker to return to the East Midlands as soon as possible but would be willing to wait until the end of the season to get their man.

They are currently just three points clear of bottom-of-the-table Newcastle Falcons and the alarm bells are deafening at Welford Road.

Geordan Murphy, who was appointed Tigers interim head coach in September and has been unable to revive their fortunes, will still have a job on the coaching staff.

In a double blow for Quins, forwards coach Alex Codling, who joined from Ealing Trailfinders only in the summer, is leaving the club.

It could open the door for him to return to the Championship high-flyers.