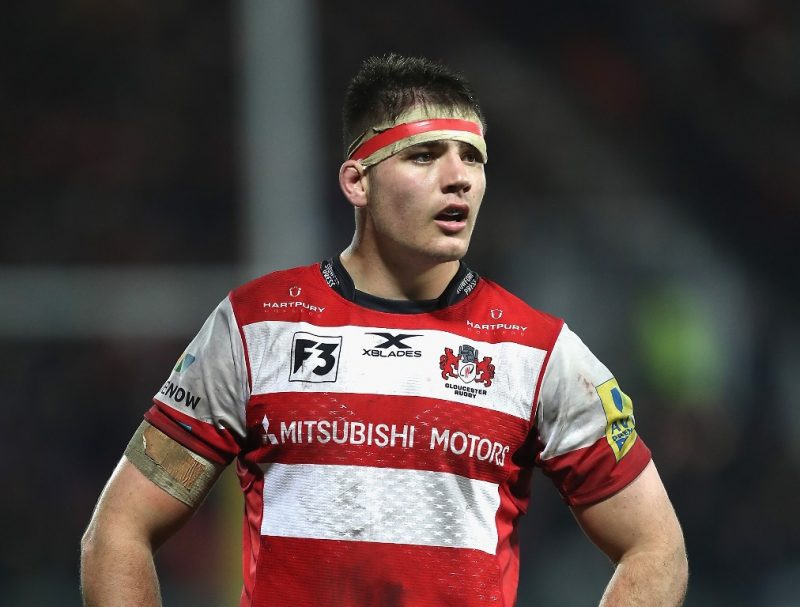 In years gone by Loughborough College and St Luke’s of old have been the great ‘redbrick’ student rugby breeding grounds along with UWIST (now Cardiff Metro) but Hartpury College down in Gloucestershire are rapidly emerging as a modern day equivalent. And not just for England.

The latest Hartpury alumni to make an impression at international level are the young back row pair of Seb Negri and Jake Polledri who have been called into Italy’s Six Nations squad by Connor O’Shea. Negri, now with Treviso, has already made his Test debut while Polledri’s form for Gloucester this season suggests his first full cap is probably just around the corner.

In recent years Hartpury have also played a big role in the emergence of Ellis Genge, Alex Cuthbert, Ross Moriarty, Jonny May and Henry Trinder, while Matt Evans has proved a big success with Canada and a link up with the Georgia Union saw Mareb Sharidadze, probably the Lelos’ best back, spend two enjoyable years learning his trade at the College.

Off the back of all that talent Hartpury have shot up the leagues and currently find themselves in the Championship while they are also a force to be reckoned with in the BUCS Super League.

“It’s always rewarding to see one of the lads make it through to the top level and to have two players from last year’s team in the Italy squad is very exciting,” says director of rugby John Barnes.

“Seb’s elder brother Tom used to be a student here – a good second XV player – and became a rugby agent when he went back to South Africa where the family had moved to from Zimbabwe.

“Tom phoned up one day and said his younger brother was a much better player than him and would be keen to come over. Tom was right, Seb is a great athlete and a very good leader, he captained our side last year when we won National One and did a great job. It was no surprise to see him go straight into the Italy set-up.

“Jake’s dad Peter coached me at Clifton and we played against Jake when he was at Filton College where he had gone after he had been cut from the Bristol Academy.

“He didn’t want to come to Hartpury as a student but as we went up the leagues we decided to become an Open club to the extent of allowing two or three non-students into our league side. We lose all our players as they go through the years, that’s a fact of life for a College or Uni team, so it’s useful to plug a few holes and keep a bit of continuity on occasions.

“Jake was superb for us and soon attracted Gloucester’s attention. The great thing Hartpury was able to offer Jake was regular rugby in National One. During his two seasons with us he played 59 out of 60 games. That’s a lot of miles on the clock.

“If he had been full-time at a Premiership club the reality is that he would probably have been flitting around between ‘A’ team matches, loan spells to various club and bench duties for the first team.

“Instead he played a stack of rugby, got very fit and was good to go at the start of the season when Gloucester had a few injuries and the call came.”