Kingston: ‘It’s time Danny Care showed he can be the world’s best scrum-half’ 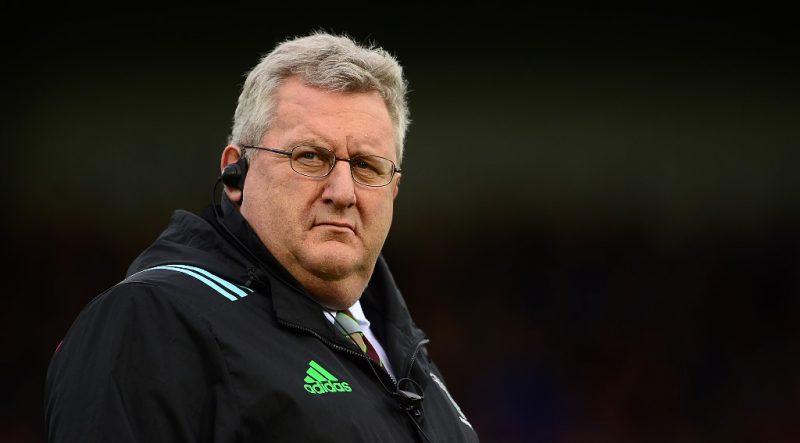 Danny Care is ready to determine his place in history by embracing the challenge thrown down by Quins’ rugby director John Kingston to become England’s first choice No.9.

Kingston believes Care, 31 next month, has a golden chance to establish himself as the best scrum-half in world rugby by carrying his country to World Cup glory in 2019.

Seventy-six cap Care has played second fiddle to great rival Ben Youngs since 2015 and failed to make either of the last two Lions tours. However, Kingston says: “When he performs as he did against Saracens last week, there’s no better No.9 than Danny Care.

“Ben Youngs, right, is a lovely rugby player but if Danny knuckles down and really, really wants it, then he has the ability to be England’s number one. If he can then go to Japan with England and win a World Cup, he’d jump up another notch and can be the world’s best.”

It’s a task Care intends rising to, both for England and Quins, where the vastly experienced scrum-half has taken up the leadership mantle vacated by the retired Nick Evans.

“It would be nice to be remembered as a top rugby player and I’m in good form at the moment, so I want to really push on now and win stuff with Quins and England.

“I enjoyed starting for England against Samoa recently and played a part in the wins over Australia and Argentina, so it’s great to be going head-to-head with Ben and I want to take my performances up another notch for Quins running into the Six Nations.

“England’s a brilliant team to play for and whatever role Eddie Jones wants me to play I’m happy to do, but hopefully more starting opportunities will come my way. I feel there’s more to come from me and that’s my big focus over the next few years.” 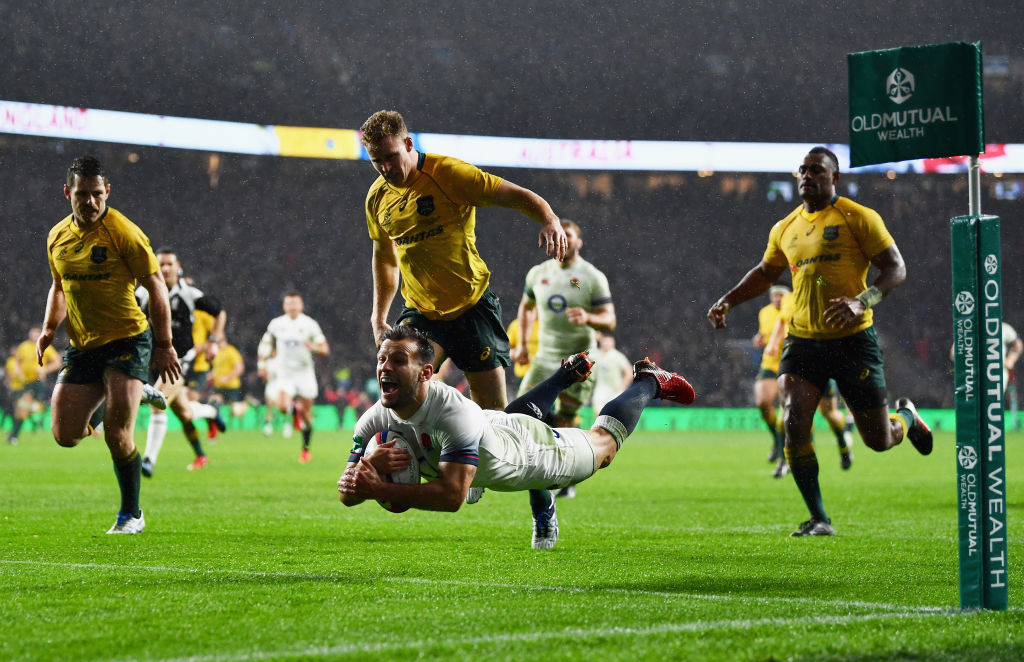 While Scotland captain Greig Laidlaw’s selection for the Lions ahead of in-form Care raised eyebrows, Care himself remains sanguine. “Those Lions coaches didn’t like me for whatever reason; they didn’t like me four years ago and it was the same this year,” he said.

“I didn’t hold out too many hopes of going to New Zealand so I just focussed on the England tour of Argentina and being successful there. I wasn’t really that bothered by the Lions, all my energies were on doing well for England.”

Care returned from England duty a fortnight ago to help Harlequins defeat European champions Saracens in a 20-19 thriller at the Stoop, with the part he played in all three of his side’s tries providing evidence of what Kingston is looking for now Evans is no more.

“Danny’s the old man now and he’s got to look after the others around him – as well as doing great things as a player, he’s now got to run the game a bit more,” Kingston said.

To which Care replies: “Losing Nick Evans, and Nick Easter before him, means there’s been a lot of experience and leadership to pick up. When you’ve got 18 and 22-year-old fly-halves like Marcus Smith and James Lang outside you, it’s my job to step up.

“It’s a responsibility I’m happy to accept as this is my 12th year at Harlequins now, I love this club and after a tough couple of years, it’s time to move forward again.”

Care added: “It’s been a frustrating season, particularly with the injuries we’ve had, but when you see lads like Marcus, James, Archie White and Dino Lamb stepping up and performing as they have and we produce performances like last week, that’s encouraging.

“Guys are fighting for each other and hopefully we can go on now and achieve something special this year.”