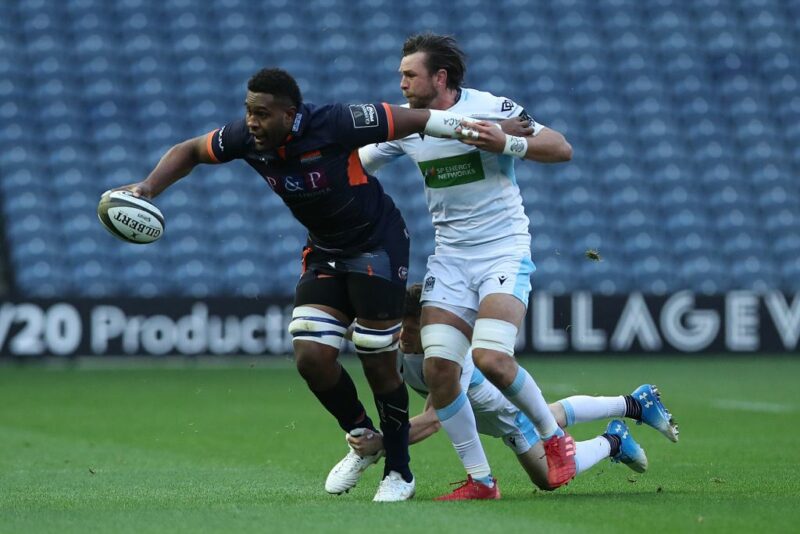 Edinburgh head coach Richard Cockerill has announced his team to face Ulster in the second of the PRO14’s two semi-finals this weekend.

Cockerill has made eight changes to the side that lost 15-3 to Glasgow Warriors a week ago, when qualification for the knockout stages had already been secured.

In comes lock Grant Gilchrist for his 150th appearance to the second row and will be partnered by Ben Toolis.

A new front row of Scotland internationals Rory Sutherland, Stuart McInally and WP Nel is named for Saturday’s match at Murrayfield, which will follow Friday night’s all-Irish clash between Leinster and Munster.

The only other change comes in the centres with Mark Bennett lining up with Chris Dean in the midfield.

Elsewhere, Scotland star Jamie Ritchie returns from injury and is named among the replacements for the post-season clash.

Meanwhile, Ulster fly-half Billy Burns will return to captain the side this weekend, and is one of three changes from last week’s meeting with Leinster.

Jacob Stockdale will once again take the 15 jersey, with wingers Rob Lyttle and Louis Ludik completing the starting back three. For the third game in succession, James Hume and Stuart McCloskey will pair up in midfield. John Cooney will line up alongside Burns in the half-back positions.

The front-row is unchanged from the game against Leinster, with Rob Herring retaining his starting berth at hooker, as well as Eric O’Sullivan and Tom O’Toole at loosehead and tighthead props respectively.

Alan O’Connor is the only change to the pack and comes in to join Sam Carter in the second-row.