Posted on 11th August 2020 by admin in Latest News, Premiership 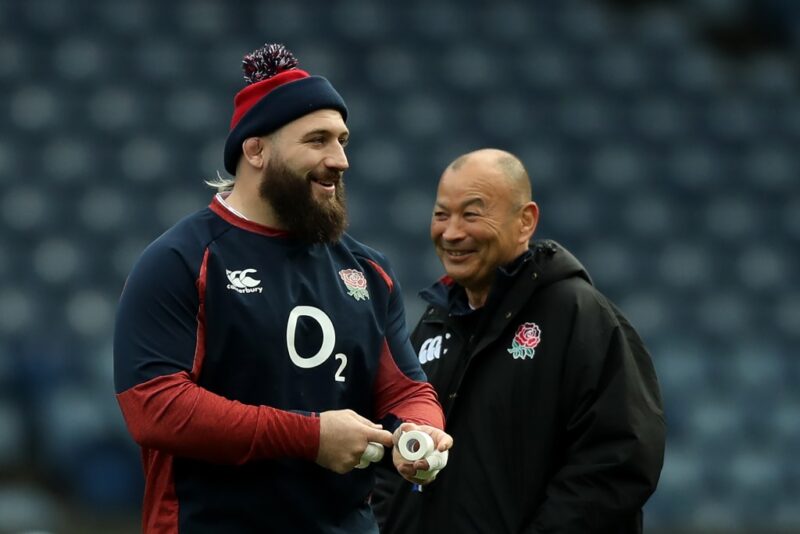 Boyd believes a chronic lack of alignment between the Premiership and the RFU is mainly responsible for creating a situation where four of England’s top coaching jobs will be occupied by foreigners once Aussie Jason Ryles arrives as skills coach in November.

New Zealander Boyd, who has made it his business to promote a predominantly young, all-English coaching group at Northampton, told The Rugby Paper: “In New Zealand there are only five Super Rugby franchises and in England you’ve got 13 Premiership clubs and probably a hell of a lot more coaches here too – and some really good coaches as well.

“I’ve never quite worked out why the national pathway in New Zealand goes Provincial Championship/ Mitre 10 Cup to Super Rugby and then you rise into the All Blacks, if that’s appropriate, yet I haven’t seen a significant example here where English head coaches come out of a solid period of sustained success in the Premiership into England’s top job.

“It just doesn’t seem to have that link. I don’t know whether that’s because the RFU is responsible for coach development or whether it’s the clubs, but they’re not all connected because at the end of the day the Premiership clubs want to hold on to their coaches and the RFU want to develop, so I’m not sure the agendas are lined up to facilitate that pathway.”

Asked if his own quartet were worthy of a crack at Test level, Boyd replied: “One-hundred per cent. I think all of them are good enough to be international coaches in some way, shape or form, whether it be as a specialist coach or head coach depending on their skills.

“I talk to our guys all the time about what is it they want to achieve in the next two years or five years and their development and focus around what they want to do.

“We have an eye on that, and across the Premiership now there are a number of young English DoRs or head coaches. With George Skivington going into Gloucester, Lee Blackett at Wasps and Stuart Hooper at Bath, they’re all young fellas who are starting their journeys and the really interesting thing is they’re getting genuine on the job experience.

“It’s the University of Life and they’re not learning it out of a textbook, but, as far as England is concerned, I think you can do everything you need to do to cut your teeth as a coach in the Premiership. Every challenge you’re going to get, potentially apart from the language side of things, is all here – the RFU should really benefit from that.”

Meanwhile, Boyd has warned fans not to expect a feast of accurate, attacking rugby when the Premiership resumes this weekend. While fitness levels are high, he explained: “I think there’ll be a huge amount of intent but because everyone will be so frisky physically at the start, it means there’ll be less time and space to execute skills.

“While 85 per cent of our squad are now quicker, the hard thing in training has been replicating skill and decision-making under pressure. We haven’t had any warm-up games and you want to keep people belting each other to a minimum.

“I would expect a number of errors early on and, as we’ve seen in Super Rugby Aotearoa, the lineout quality was slow to come back and new referee interpretations may affect the flow of games, so they’re all things we’ll be working hard on.