Rory Teague the latest to leave coaching upheaval at Gloucester 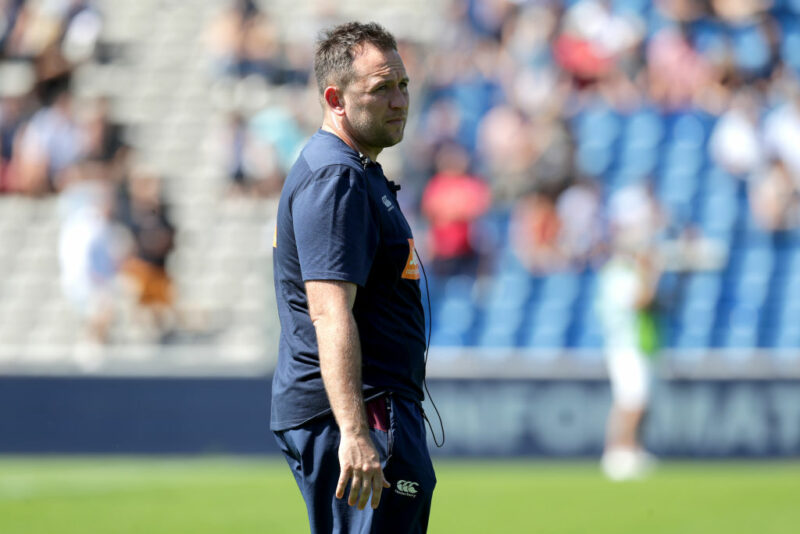 Rory Teague has followed Johan Ackermann and David Humphreys out of Gloucester, after the club confirmed the departure of the skills coach.

The position Teague had been strongly linked to having previously been coached at Bordeaux-Begles in the Top 14 prior to joining Ackermann’s set-up last summer.

A statement released by the Premiership club read: “Gloucester today announce that Rory Teague is leaving the club. With the appointment of George Skivington as head coach, it has been agreed with Rory that he will seek opportunities elsewhere.”

One of 70 applicants for the post, Teague leaves the backroom staff at Gloucester now under the control of Skivington.

Teague commented: “I would personally like to thank Gloucester for affording me the opportunity to coach at the club that I grew up supporting and have always loved.

“I would like to wish Gloucester and George Skivington the best of luck for the completion of the current season and beyond. I’m confident with the squad Gloucester have, and the passionate supporters behind them, that success over the next few seasons will return to this great club.”

Despite London Irish disputing the basis of their forwards coach joining Gloucester, as he was under contract for 2020-21, Skivington was present for his first press conference on Monday.

The Rugby Paper reported on Sunday that former Irish teammate Paul Hodgson could be set to assume Teague’s role as skills coach.

The two worked together as assistant coaches under Nick Kennedy shortly after retiring from their playing careers.