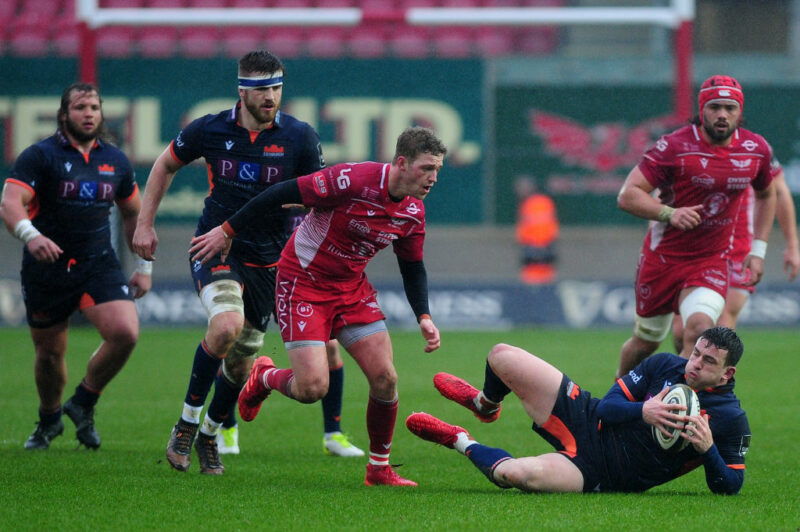 The PRO14 have announced their plan to bring the 2019-20 conclusion, with a shortened fixture schedule.

The regular season has been cut from 21 to 15 rounds by league organisers, with two rounds of derby matches to take place on the weekend of August 22 and August 29.

September will see semi-finals and the final take place, as Leinster seek to retain their title.

Leo Cullen’s side currently hold a perfect record after winning all 13 matches in league competition. They could face any one of four teams in Edinburgh, Munster, Scarlets or Connacht.

Edinburgh hold the upper hand in Conference B and would appear likely to face Ulster in a semi-final if they can hold onto top spot.

PRO14 director David Jordan said: “Safety has been, and will continue to be, the highest priority as we look to activate our plans to restart the 2019/20 season.

“We are very fortunate to be in a position where everyone involved is confident that we can conclude the season on the field of play.

“The work and diligence of our leading medical personnel at our unions, our clubs, World Rugby and key stakeholders to get us to this point has been immense.

“Operating across five territories often brings different complexities to the Guinness PRO14 but our unions have worked hard to bring proposals to their governments so we may put plans into action.”

The outcome of the two rounds of fixtures to come with bear no influence on qualification for the 2020-21 Champions Cup and Challenge Cup.

EPCR and the PRO14 have already decided standings after 13 rounds will form the six qualifiers for the Champions Cup, meaning Leinster, Munster, Edinburgh, Ulster, Glasgow and Scarlets will all play in the top competition.

Simon Thomas, of WalesOnline, has reported the Dragons will also take a place in next season’s Champions Cup said to be expanded to 24 teams.