Where Chris Robshaw will be playing rugby in 2021 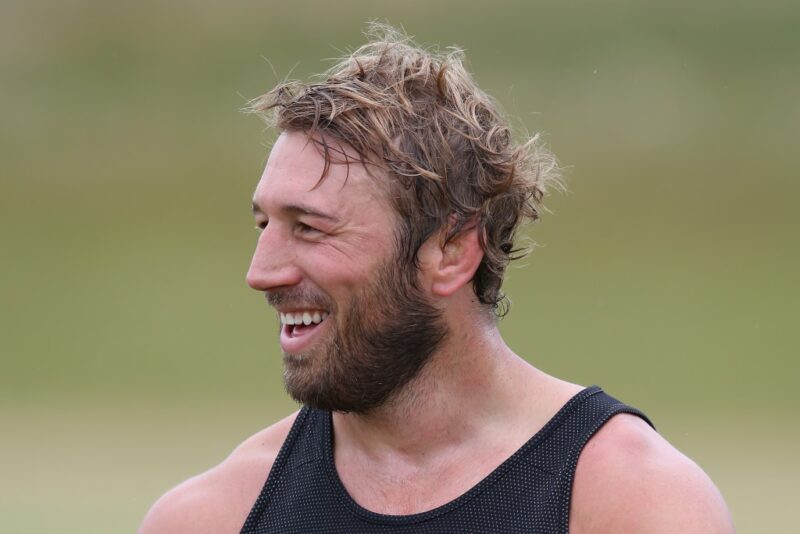 The Harlequins flanker announced in February he would be leaving the Stoop after 16 years, and has been heavily linked with a move Stateside.

The Daily Mail is reporting Robshaw is on the verge of finalising his agreement with San Diego for the 2021 MLR campaign.

Capped 66 times by England and made skipper by Stuart Lancaster in 2012, Robshaw was initially expected to sign with Rugby United New York until negotiations fell flat.

Options outside of England for the Premiership’s player base has seen Japan become a clear favourite, but Robshaw will follow Ben Foden and Mat Turner as players to have moved to MLR.

Before the 2020 MLR season was cancelled due to the pandemic, Legion boasted All Blacks great Ma’a Nonu, ex-Stormers fly-half Joe Pietersen, and former Saracens prop Faka’osi Pifeleti among their ranks.

Now 34, the openside will be able to bid farewell to Harlequins after signing an extension to play for the remainder of the Premiership season, which aims to resume on August 15.

Robshaw said last week: “It’s great news personally to know I will have the chance to play my final game for my boyhood club.

“The pandemic has affected so many aspects of so many peoples’ lives, I’m just grateful to the club for allowing me the opportunity to finish my final season with Harlequins.”

There are nine rounds of fixtures remaining of the 2019-20 Premiership season.

And while Premiership Rugby have held firm in their determination to see the outcome of the campaign concluded, whether it will be business as usual with the format is yet to be clarified.

Should all nine rounds be played, Harlequins first match upon return to Premiership action will see them host Sale Sharks at the Stoop.