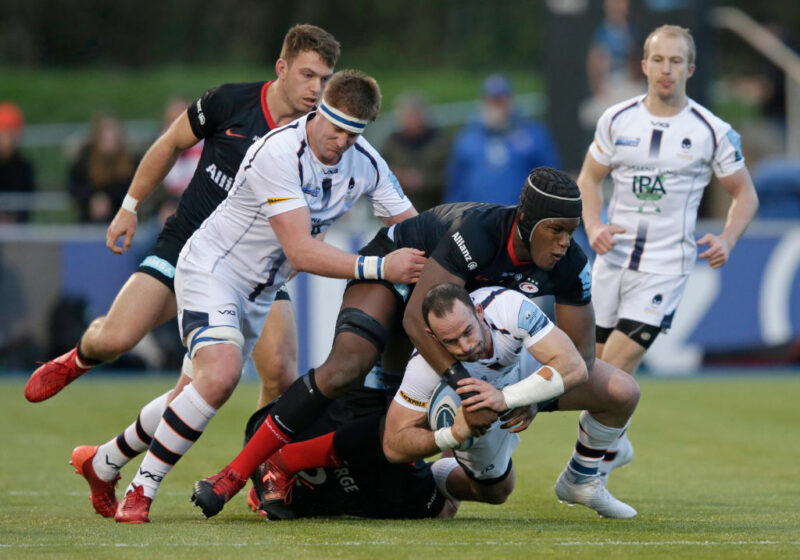 Jono Lance has become one of a trio to sign for the Western Force, after his move to Edinburgh collapsed due to issues obtaining a UK visa.

The Australian looked set to be playing in the PRO14 next season for Richard Cockerill following a three-year spell with Worcester Warriors.

But once issues with the Home Office made his move to Edinburgh a no-go, the opportunity to return to the Force became apparent.

Lance, who spent two years with the Force before leaving for Warriors in 2017, will be joined in Perth by new recruits Kyle Godwin and Ollie Atkins.

“I’ve always had a vision that if I was to return to Australia that it would be at the Force,” said Lance, 29. “It all happened pretty quickly but as soon as the opportunity came, I was pretty happy to get over here.

“There are quite a few guys who were at the club when I was here last time who are still here and after speaking to the coaches and staff it was a no-brainer for me.”

“There is a huge passion to get back and rip in with the guys that are here and do well for the fans in Western Australia,” he added. “I was here when the decision was made a few years ago and it was a very disappointing time for everyone in Western Australian rugby.

“I know that the Force fan base is one of the best in the world and to do it for them and put rugby back on the map in Australia is something that I am very excited about.”