No restrictions for opening weekend of Super Rugby Aotearoa, as New Zealand returns to normality 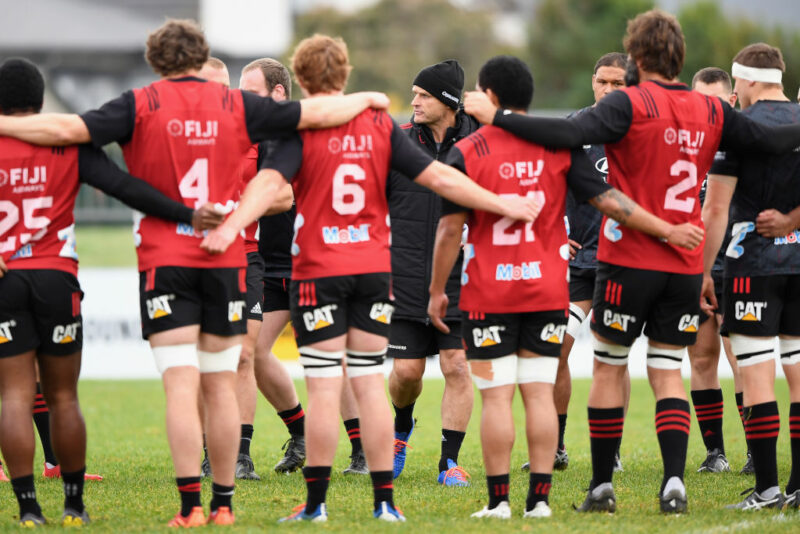 Super Rugby Aotearoa has been given a huge boost days before it kicks of the first of ten rounds of fixtures in New Zealand.

The country’s government has reduced it’s pandemic-control alert level to its lowest, thus allowing restrictions to be relaxed.

Stadiums will not have to administer social distancing guidelines nor limit the number of spectators who can attend. The Blues will be allowing kids to go free for their match against the Hurricanes on Sunday.

Prime Minister Jacinda Ardern announced New Zealand had ‘crushed the virus’ after not recording any new cases in the past 17 days. This after the country’s health service announced on Monday that the only case, a woman in her 50s, had recovered.

“It is a testament to all New Zealanders that we are in a position to lift restrictions on mass gatherings and it’s a massive boost for Investec Super Rugby Aotearoa,” he said.

“We’re incredibly proud, and grateful, to be the first professional sports competition in the world to be in a position to have our teams play in front of their fans again. It’s going to be a very special and unique competition and it’s fitting that New Zealanders now have a chance to be part of it.”

The return of the Premiership moved a step closer last week as Premiership Rugby announced they were targeting August 15 as their date for the resumption of the 2019-20 season.

But unlike rugby in New Zealand, Premiership clubs are expected to face restrictions such as limiting the capacity of their stadiums to 30 per cent and operating social distancing.

Bristol Bears chief executive Mark Tainton told TRP the immediate return of Premiership fixtures will be held behind closed doors, but that there were strong hopes for reduced crowds to be permitted perhaps in September.

“Things change day-to-day but there may be an opportunity to get reduced crowds at some stage. We’ve got 27,000 seats and through our safety officers we’ve done test cases of how we could segregate fans if restrictions were lifted and we were able to have certain numbers in.”

The Highlanders and Chiefs will get Super Rugby Aotearoa underway on Saturday, kick-off 8.05am UK time.