Glasgow Warriors to transition from Rennie to Wilson next week 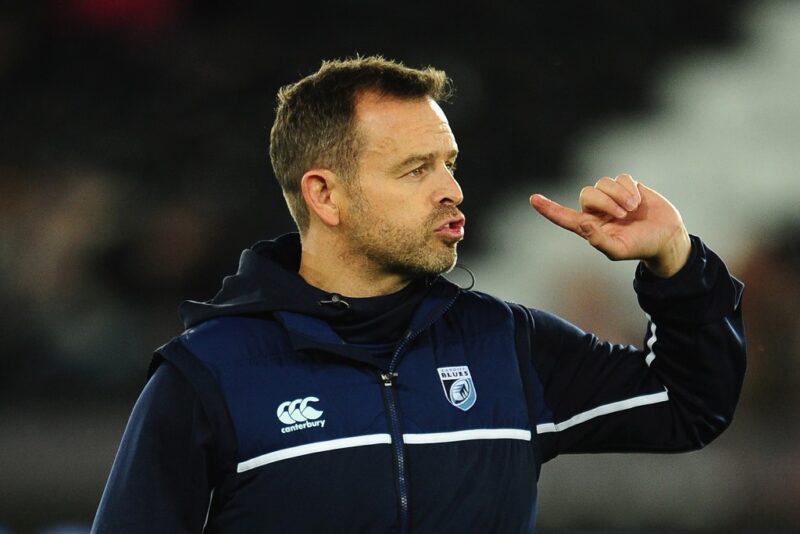 Scotland forwards coach Danny Wilson will take over the reins at Glasgow Warriors from June 1, a month earlier than previously planned.

The PRO14 club announced last November Wilson has been the one chosen to succeed current Warriors head coach Dave Rennie, who had agreed to fill the void at the Wallabies after their shortcomings at the 2019 Rugby World Cup.

Originally, it had been planned for Wilson to shadow Rennie to ease the transition. But the abrupt halt of the rugby season has led to a rethink with pre-season plans tentatively in place.

Wilson, who spent three years in charge of Cardiff Blues, commended Rennie for the work he had done with Warriors as he awaits the go-ahead to travel to Australia.

“My sincere thanks goes to Dave for providing me with an extensive handover that has allowed for this early transition,” Wilson said.

“Dave, his staff and players have done a great job, leading the squad to the 2018/19 Guinness PRO14 final, and leaves a solid platform to develop this squad from for the future.

“We’re now looking forward to getting back to rugby and starting training as soon as is safe to do so.”

Rennie is awaiting the OK to fly to Australia, as his new employers plot rugby’s return to action Down Under.

The Kiwi, in charge of the Warriors since 2017, commented: “With no rugby to be played in the next few weeks, it makes sense for Danny to take charge now.

“The original plan was for Danny to immerse himself in the club after the Guinness Six Nations to assist with the transition but that obviously hasn’t been possible.

“I’ve been impressed with Danny. He has used the past couple of months well, spoken a lot to staff and players and is in a position to put his stamp on things. I know he’ll do a great job and he’s highly regarded by our Scottish internationals.”