Posted on 22nd May 2020 by Adam Ellis in Club Rugby, Latest News, Premiership 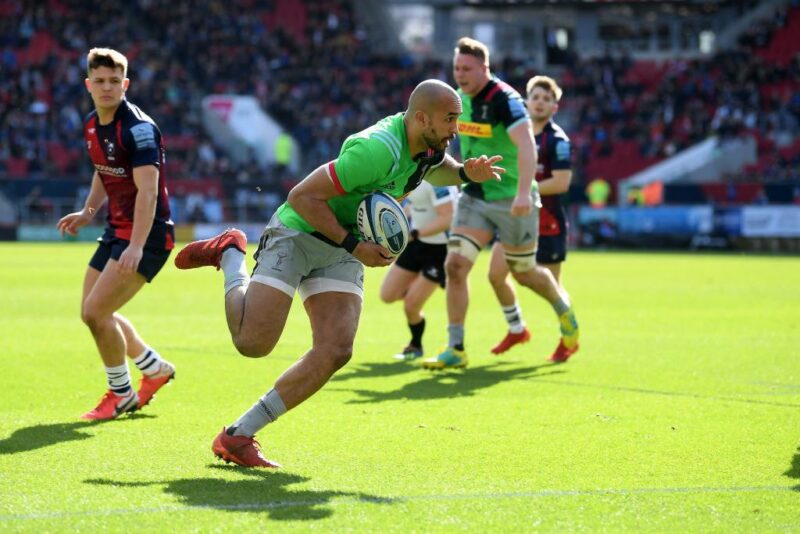 Premiership clubs will not return to training for another two weeks, the body which controls the league has determined.

The Professional Game Board (PGB), comprised of representatives of the RFU, Premiership Rugby, RPA and Championship clubs, met to discuss the possible return to training in order to finish the 2019-20 season.

This comes after the British government said top level sport could restart from June 1 earlier this month.

With nine rounds remaining in the Premiership season, debate has raged over how long it will take squads to reach match-ready fitness.

Sale Sharks created a stir this week when they returned to training on Monday, breaking ranks from Premiership Rugby’s restrictions agreed by clubs.

At the beginning of lockdown when it became clear the season would be postponed for several weeks, the Premiership had targeted early July as a return date for matches to take place again.

But the timeline for a ‘mini’ pre-season had found clubs in disagreement. Some believe they could have their squad ready in four weeks, while Bristol and Leicester Tigers director of rugby Geordan Murphy has stressed it would take double that time.

After holding a meeting on Thursday, the PGB has taken safety and welfare into account and declared no return to team activities for the next two weeks. This could mean teams don’t return until mid-June.

“The group agreed that although a huge amount of work is being undertaken to enable a safe return to training for Premiership clubs, more time was needed to ensure that players, staff and officials can return to a safe training environment, and that is not expected to be in place for a minimum of two weeks,” said PGB chairman Chris Booy.

“Safety and welfare remains of paramount importance to all of us in the rugby community, and we look forward to the season resuming when it is safe to do so,” he added.

What has long evaded being mentioned is the option of declaring the season null and void.

With the determination to see the season completed, matches which start in late July could run into October throwing the Premiership back to a similar start date for 2020-21 as this season following the 2019 Rugby World Cup.

This would create a headache for organisers of the British & Irish Lions tour next summer and head coach Warren Gatland.

If the current season also finished as late as October it would also throw up the surreal dilemma of already-relegation Saracens playing to finish their Premiership games and starting out life in the Championship.