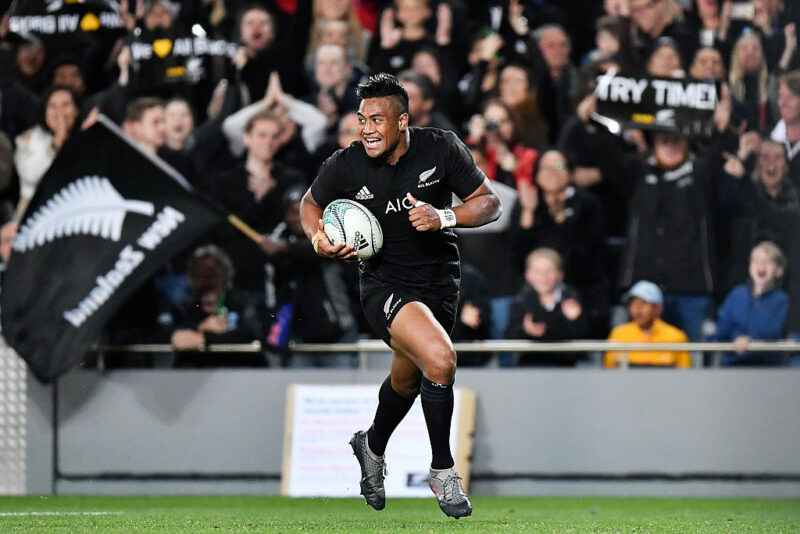 Julian Savea has fuelled talk of an All Blacks return after confirming he will part ways with Toulon when his contract expires.

The scorer of 46 tries in 54 Tests for New Zealand, Savea has been open in saying a return to the Hurricanes is what he desires most.

Now 29, after leaving the Super Rugby franchise for Toulon in 2018, Savea stressed him intent to come home but did not rule out a possible move to Japan.

“Obviously the season’s done and I’m coming home soon hopefully, once everything dies down.

“I guess trying to get back into New Zealand rugby maybe or find another contract, that’s a five month, six-month timeline in terms of what can happen because of COVID-19 still going.”

The timeline Savea speaks of would put him out of contention for Super Rugby Aotearoa, the ten-round competition organised by New Zealand Rugby involving its five provincial teams – Crusaders, Chiefs, Highlanders, Hurricanes and Blues.

Toulon teammate and fellow countryman Nehe Milner-Skudder confirmed he would be cutting short his time on the Cote d’Azur to return to New Zealand.

A 2015 Rugby World Cup winner, like Savea, wing Milner-Skudder rejected an offer from the Hurricanes and opted to join the Highlanders in time for when Super Rugby Aotearoa commences on June 13.

Savea, however, appears likely to let his contract run its course before deciding on his next move.

“Ideally I would like to be back with the Canes brothers,” he added. “If that doesn’t happen then I’ll see my other options. It could be another franchise, it could be Japan, it could be even maybe the Warriors. I don’t know. We’ll see.”