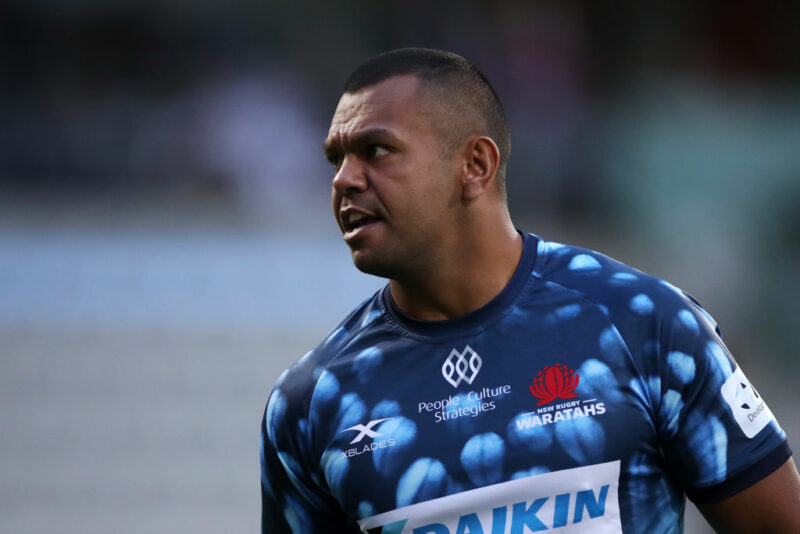 Wallabies full-back Kurtley Beale will join Racing 92 from the Waratahs at the end of the season.

Beale, 31, has agreed a two-year deal and is one of two Wallabies to have been recruited by the Top 14 club, with the arrival of Melbourne Rebels lock Luke Jones also confirmed.

Capped 92 times by Australia, Beale’s extensive experience at the Test level leave him unrestricted by the Wallabies selection criteria which prohibits overseas-based players with less than 60 caps from being available.

The versatility of Beale could see him line up at full-back and provide competition to Simon Zebo, as first-choice No.15 Brice Dulin gets set to depart for La Rochelle.

Beale also played in both centre positions during one season at Wasps, and could partner Virimi Vakatawa in Racing’s midfield.

“We’ve tried to mix youth and experience in positions where we haven’t managed to pull through from our academy,” sporting director Yannick Nyanga said.

“We have two premium signings who will bring some experience and their ability,” he added.

Racing have also moved to secure the future of Scotland fly-half Finn Russell, signed from Glasgow Warriors in 2018.

The maverick No.10 was under contract for the 2020-21 season, but Racing and Russell’s representatives have reached an agreement for an additional two-year extension