Posted on 7th May 2020 by admin in Club Rugby, Latest News, Premiership 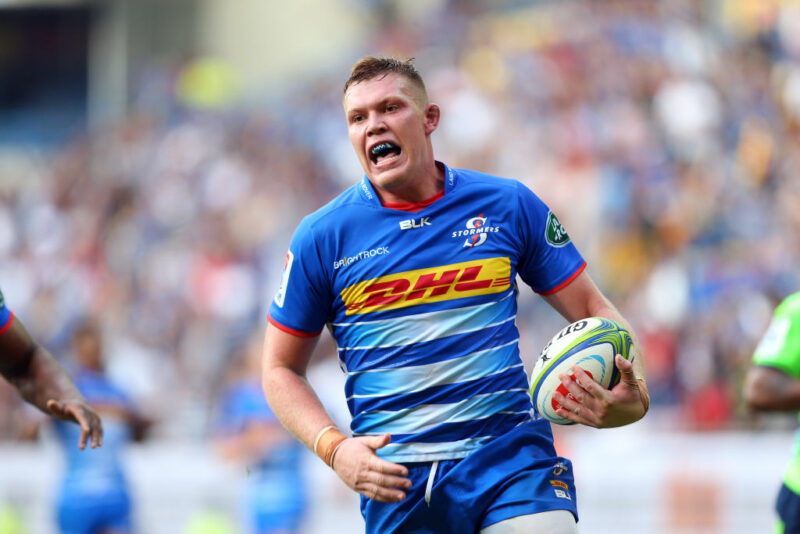 SARACENS’ move for Stormers youngster Cobus Wiese is in doubt following their relegation to the Championship next season.

We reported in December that the Premiership and European champions had agreed a five-year deal with the former junior Springbok to join them later this year.

They were keen to activate a release clause in his Stormers contract and slowly introduce him into the first-team after initially playing him in the academy side.

The Rugby Paper understands Wiese isn’t quite as keen on making a move to north London as he once was, but there is still plenty of interest in him from Premiership clubs if he does manage to get out of the deal.

We believe Sale and Harlequins are keeping a close eye on developments and have already expressed their interest if he comes back on the market.

Wiese also has an option in France, with Stade Francais interested in taking him to the Top 14.

Wiese not linking up with Saracens next season would be another blow to the fallen champions who have seen a host of stars depart since it was announced they would accept relegation.

Saracens boss Mark McCall has managed to add some numbers with Will Hopley from Bedford Blues, Ealing Trailfinders’ centre Harry Sloan and Jersey Reds star Alec Clarey all signing up.