Deal for Saracens’ Richard Wigglesworth to join Sale Sharks is off 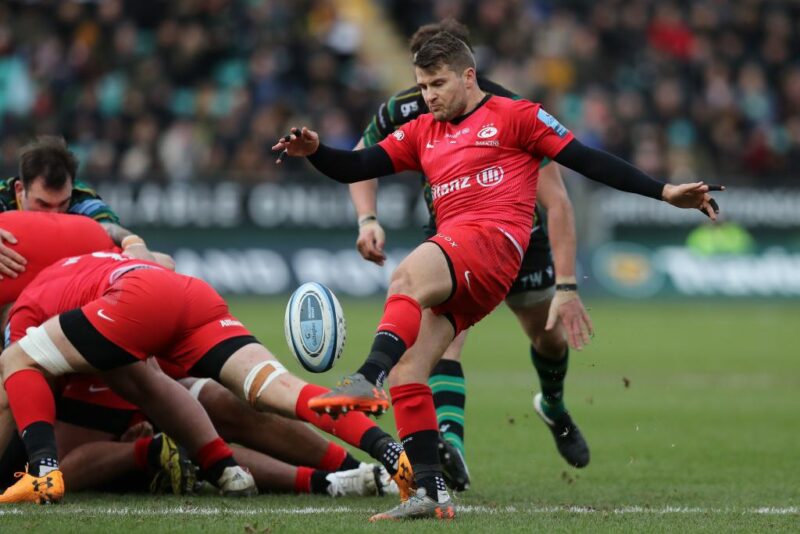 RICHARD Wigglesworth is unlikely to be returning to Sale Sharks in a player-coach role at the end of the season, TRP understands.

The England scrum-half was linked with the role at the AJ Bell Stadium after his Saracens team opted to take relegation from the Premiership following the salary cap scandal.

Blackpool-born Wigglesworth, who will be 37 in June, started his career with the Sharks and spent eight years with them before moving south in 2010.

Capped 33 times by his country, he took the first steps in coaching by helping out at Championship side Ealing Trailfinders as their attack coach this season.

Wigglesworth has been linked with a playing role at Trailfinders, who missed out on promotion to the Premiership once again.

He was also Canada’s defence coach and kicking coach at the World Cup in Japan.

But it hasn’t been ruled out that he could stay in north London with Saracens.