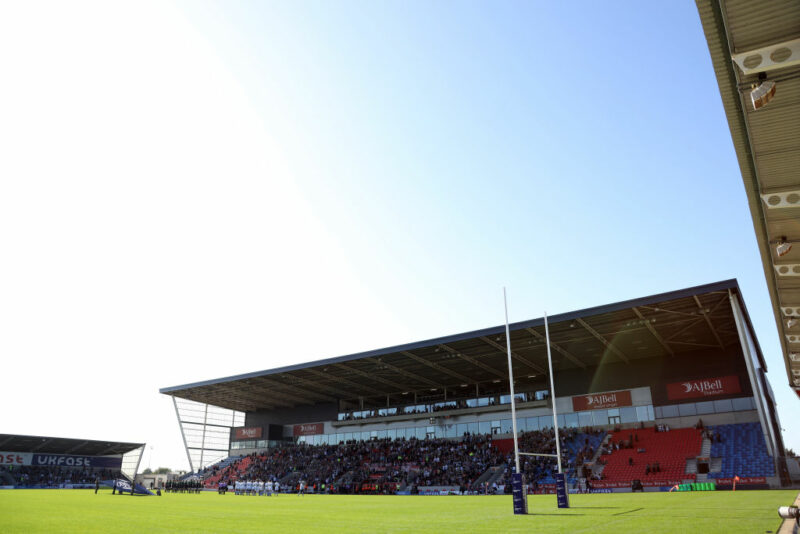 The RFU has completed its audit process of the Women’s Premier 15s and announced Sale Sharks and Exeter Chiefs will have teams join the league for 2020-21.

The Premiership club’s newly-formed women’s teams will compete for the next three seasons of the Premier 15s as it enters a new cycle.

Richmond Women and Waterloo Ladies have both lost their place in the league following the audit.

Clubs were judged on their capacity to meet minimum operating standards and their performances on the pitch and ranked from one to ten.

A statement read: “The RFU has confirmed the clubs invited to participate in the Tyrrells Premier 15s division for the 2020/21-2022/23 seasons.

“At the same time, the bottom four ranked teams were invited to retender for a place in the competition and applications for tender opened to all RFU Member Clubs, universities and colleges that wished to apply. A selection panel reviewed and shortlisted all tender applications and interviews took place via conference call.

The current Premier 15s season was declared null and void by the RFU, as it features no promotion-relegation.

Usual suspects Saracens and Harlequins both led the way at the top of the standings after 12 rounds prior to the season’s suspension.

RFU head of women’s performance, Nicky Ponsford, said Sale and Exeter would both be welcome additions to the competition.

“We said from the outset that this process allows us to recognise the input of current clubs but still open up the league to potential new entrants with a geographical spread maintained where possible and that’s reflected in the results,” Ponsford said.

“The quality of the applications was very high. We’re looking forward to working with those clubs who have been with us since the league launched in 2017 as well as welcome Exeter and Sale, both of whom have exciting plans which will undoubtedly add quality to the division both on and off the field.”

The ten clubs invited to compete in the Premier 15s: