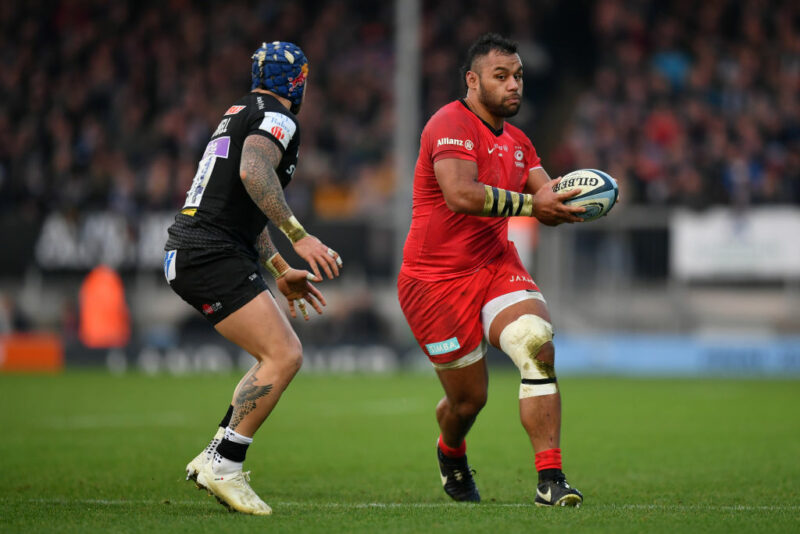 SARACENS brothers Billy and Mako Vunipola are attracting interest from Super Rugby sides who want to sign them for next season.

The brothers were both born Down Under, Billy in Sydney, Australia, and Mako in Wellington, New Zealand, and  qualify to play for England through residency after growing up in Wales.

They have never hidden their desire to play in Super Rugby at some point in their careers and have had sabbatical clauses in their club contracts in the past.

Interestingly neither has yet to commit their futures to Saracens who will be relegated to the Championship at the end of the season after the salary cap scandal.

And that has opened the door to several Super Rugby sides to enquire about what their plans are for next season, intending to have more formal talks.

Both brothers have said they have no regrets about the joint investment scheme they entered into with Nigel Wray which netted them around £450,000 from a shared property company.

A move would have significant implications for both England and the British Lions who are due to tour South Africa at the end of next season.

Agreeing to a deal to move to Super Rugby would rule them out of the Autumn International campaign as well as the following Six Nations tournament.

It would then be up to the Lions if they wanted to select them on the back of them not playing any international rugby for over a year.