Wales confirm Six Nations match with Scotland will go ahead 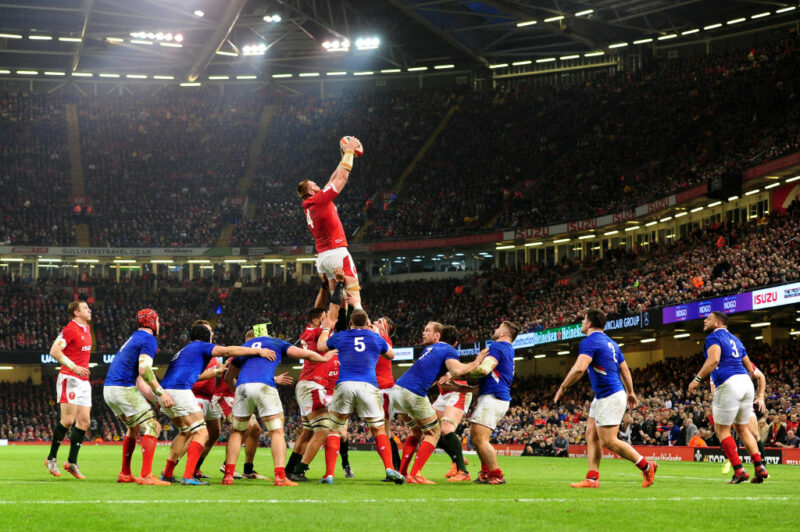 The Welsh Rugby Union have released a statement confirming Wales’ home Six Nations match with Scotland on Saturday will go ahead ‘as planned’.

A crisis meeting between senior government figures on how to deal with the coronavirus outbreak on Thursday had placed sporting events in doubt.

But despite ordering health services to move into a ‘delay phase’, the Wales versus Scotland match will go ahead with spectators attending.

The government say to introduce a ban on public gatherings and sporting events at the current time would be premature as the spread is yet to hit a peak.

“We need to time this properly, continue to do the right thing at the right time, so we get the maximum effect for delaying the virus,” a government stated said.

And this has led the Six Nations and Welsh Rugby Union to move ahead with Saturday’s clash at the Principality Stadium.

A WRU statement confirmed: “The Welsh Rugby Union has confirmed tomorrow’s (Saturday) Guinness Six Nations clash with Scotland at Principality Stadium will go ahead as planned.

“WRU representatives have been in dialogue with Welsh Assembly Government minister for Health and Social Services Vaughan Gething, who provided much needed clarity on the Cobra meeting held yesterday (Thursday).

“Throughout the WRU Board have followed the scientific advice of government, Public Health Wales and medical experts and determined that any game would be held or postponed based on that advice.

“Enhanced facilities for hand washing and sanitisation will be available at the stadium and there are measures in place to manage any issues with attendees on the day.

“In addition supporters are urged to follow the advice that is widely available on government websites in relation to the virus.”

It remains to be seen what input Scotland have had in the decision on the match to be played, if any, with Scotland Rugby saying on Thursday it ‘fully supported’ the PRO14’s decision suspend its competition indefinitely due to coronavirus.