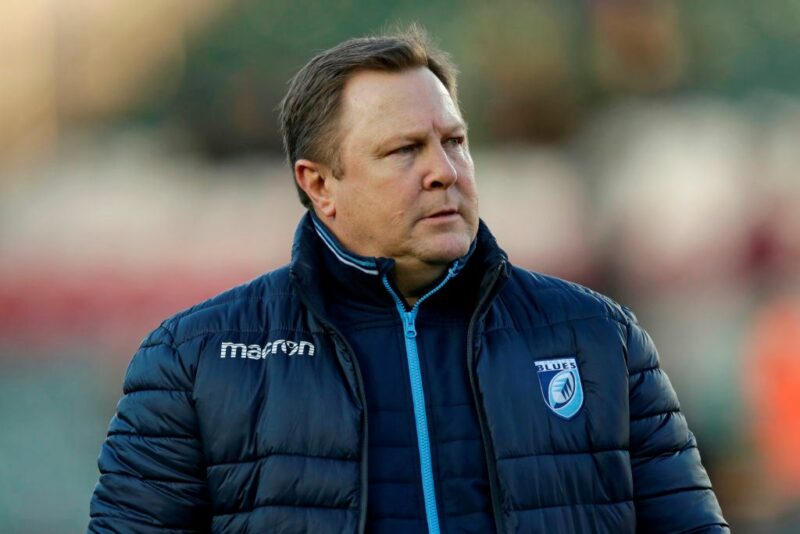 CARDIFF Blues are looking at a quartet of South African locks in a bid to strengthen their front five for next season.

The Cheetahs’ Sintu Manjezi is interesting both the Blues and the Dragons while Worcester Warriors and La Rochelle have also held talks with the powerful second row.

Along with Manjezi, the Blues are also considering moves for the Sharks’ Hyron Andrews, the Griquas’ Ian Groenewald and Bobby de Wee of Southern Kings.

Wales’ capital region haven’t made a final decision on who they would like to sign, but it is evident strengthening their pack is a priority.

“We’ve got our eye on a few Welsh-qualified players who play in the English Premiership, but we’re also interested in a few boys who play Super Rugby as well,” Mulvihill said.

“We’re always looking to strengthen our tight five. Our line-out and scrum have been the big improvements so far this year, but it’s always the strength in depth you need to build.

The Blues are also fighting it out with the Scarlets for the signature of Saracens’ Wales centre Nick Tompkins.

The 25-year-old made his Wales debut against Italy in the Six Nations and is contracted to Saracens until 2022.

But with his current side set to be relegated to the second tier of English rugby at the end of the season, both the Blues and Scarlets are exploring the possibility of a loan move.