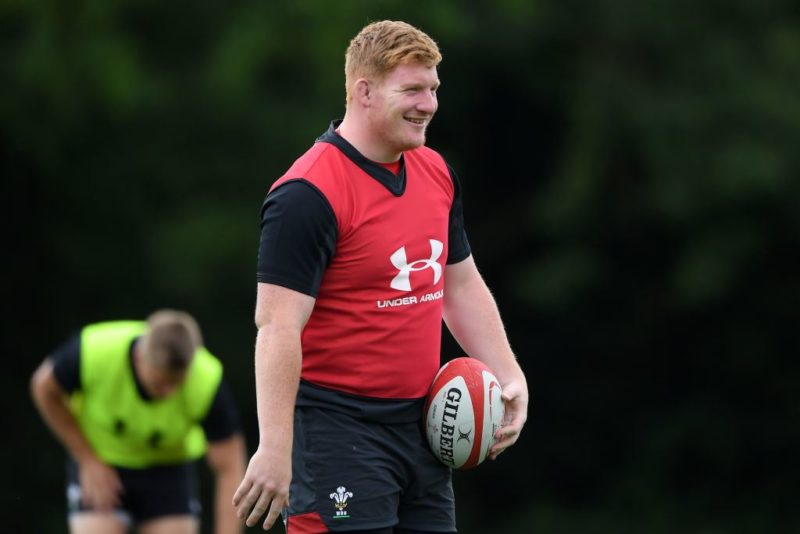 Rhys Carre and Owen Lane will make their debuts for Wales in the showdown with Ireland on Saturday.

As revealed in TRP, Carre and Lane will start at the Principality Stadium in a Wales side to be led by Josh Navidi.

The Saracens prop will pack down in the front row alongside Ryan Elias and Samson Lee.

While Cardiff Blues wing, a player who TRP columnist Shane Williams has championed for a World Cup place, starts in the back three which includes Hallam Amos at full-back.

The experimenting with selection by head coach Warren Gatland continues in the backline with Jarrod Evans getting a run out at fly-half, as Wales face the team they beat 25-7 in March to clinch the Six Nations Grand Slam.

Naming his side to travel to Japan for the Rugby World Cup on Sunday, Gatland said nothing was certain about his 31-man squad.

“It is a great opportunity for Rhys and Owen, they have worked hard all summer to get to this point so it will be good for them to get their first international caps and put their hands up for RWC selection after the match,” said Gatland.

“For Josh, it’s a huge honour to be named captain, he has been hugely consistent for us, he has really impressed in the last couple of seasons and he will lead from the front of Saturday and it is a great compliment for him to be awarded the captaincy.

“Saturday is a really big game for the players and I’m really excited about the challenge for this Welsh team. There is so much at stake in terms of RWC selection with a number of positions still up for grabs it will be huge game.”

Locks Jake Ball and Bradley Davies are the only players to retain their places in the matchday-23 from the team which beat England almost a fortnight ago.