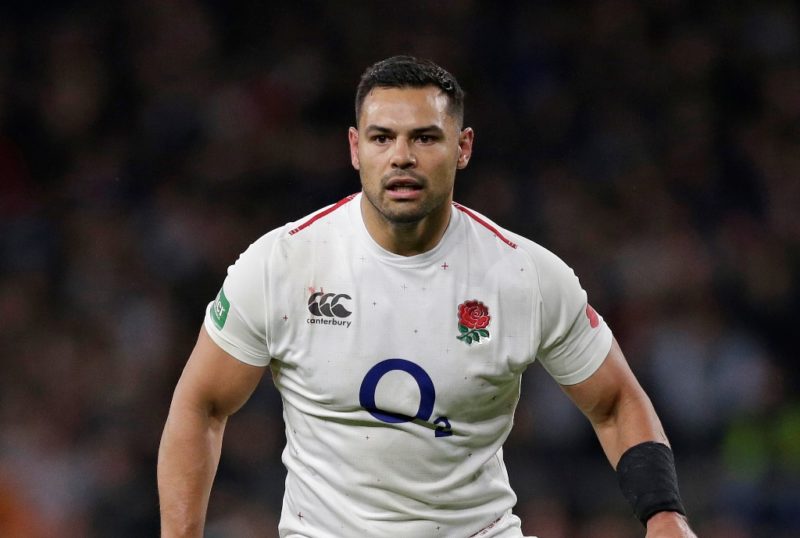 BEN TE’O will be heading to Japan despite England coach Eddie Jones leaving him out of his 31-man World Cup squad.

The British Lions centre has agreed a six-month deal with the Sunwolves and will move to the Tokyo- based side early in the New Year.

Te’o last week signed as a World Cup joker for French side Toulon who have seen Malakai Fekitoa, Josua Tuisova and Mathieu Bastareaud all leave the club this summer.

He underwent a medical on the Côte d’Azur and will join the Top 14 outfit on a short-term contract until November.

The cross-code convert had been without a club since leaving Worcester Warriors in June when his three-year contract came to an end.

Te’o, who won an NRL title with the South Sydney Rabbitohs, will then link up with the Sunwolves on another short term contract until the end of next June.

England boss Jones admitted that Te’o’s decision to head to France will have no impact on his back-up plans should something happen to Manu Tuilagi.

“Everyone makes a choice,” Jones said. “Ben’s made his choice. So we wish him all the best and we just get on with it.

“We got some word that was about to happen and we were happy for him to make his choice.”

Meanwhile, Saracens are waiting for South Africa to name their World Cup squad before they know if Stormers fly-half Damian Willemse will join them as short term cover.

The Premiership champions, already short on playmakers with Owen Farrell due to be away at the World Cup, want Willemse to replace Max Malins who has picked up a foot injury.

The Stormers have given the deal the green light with their head coach John Dobson hailing it a brilliant opportunity for his rising star.

“There is the possibility he might go on loan to Saracens during the World Cup, which I think is a brilliant opportunity with the kicking game in Europe,” Dobson said. “It’s great he will have the opportunity to work with Dan Vickers and Mark McCall.”