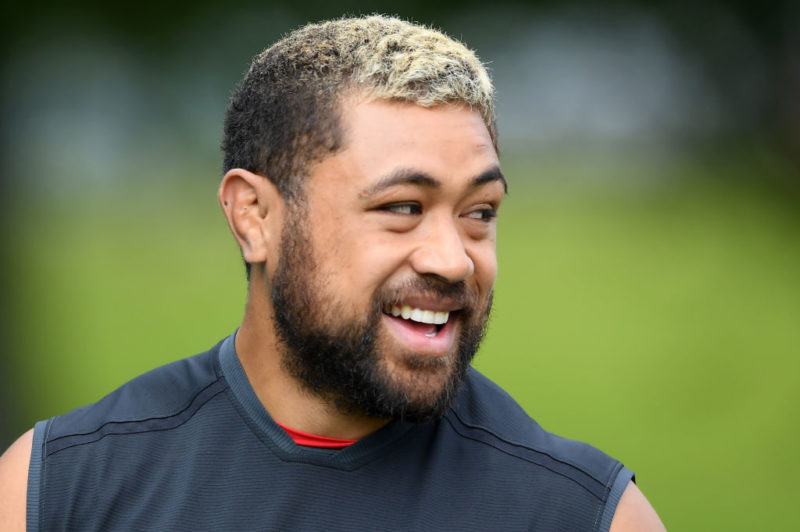 Taulupe Faletau will be cleared to make a long-overdue Wales come-back next month thanks to bone-graft surgery on his broken arm.

Wales expect to have their Lions No.8 fit for the first of their four pre-World Cup matches, against England at Twickenham on August 11.

Faletau, last seen in Test action against France 16 months ago, has played just the one Premiership match for Bath since breaking his arm against Exeter last October. He broke it again against Wasps in January, a setback which required a bone-graft operation.

“Broken bones usually heal naturally with the body producing its own glue,’’ a leading surgeon said. “Sometimes that doesn’t happen. Then you have to take some bone, normally from the pelvic area, and that provides the glue to solve the problem.’’

The most automatic of choices for so long, Faletau knows only his very best will be good enough to reclaim the No.8 jersey from Ross Moriarty, a position he made his own throughout the Six Nations.

Josh Navidi’s emergence as a Test-class player of rare versatility and Aaron Wainwright’s swift rise to the highest level at 21 has changed the back row landscape during Faletau’s protracted absence.

Indestructible during his years at the Dragons, Faletau has spent long periods recovering from five major blows since joining Bath three years ago. The first, an injury to his left knee 12 minutes into his Premiership debut at Northampton, put him out for two months.

A recurrence of the same injury forced him to sit out another two months. In December 2017 the knee suffered again from a collision with France centre Mathieu Bastareaud during a Champions’ Cup tie in Toulon and the eleven-week recovery forced Faletau to sit out most of the Six Nations.

Apart from ruining his season at Bath, the double broken arm has had a shattering effect on Faletau’s once relentless march towards a century of Tests, eliminating him from all nine internationals last season.

It has also left him fighting to remind Wales why they dare not go to Japan without him, a fight which he has every intention of winning.