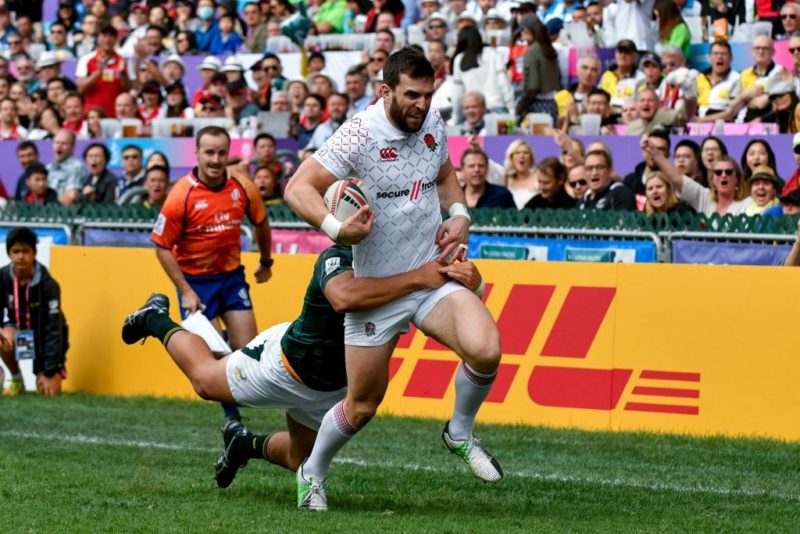 Charlie Hayter has been appointed England Women Sevens head coach, taking over from James Bailey, who leaves the role at the end of the 2018/19 season for a position outside the RFU.

Hayter, who has been with England Sevens since 2014, is promoted from player coach where this season he has been working with head coaches Simon Amor and Bailey across the men’s and women’s programmes, with a focus on contact and scrums.

“Having had the opportunity this year to be a player coach within the England Sevens programme and work alongside James with the women’s squad, I have greatly valued the coaching experience, learning a lot from him in this time,” said Hayter.

“James has done an impressive job building the squad over the past three years. I hope to be able to continue the work he has started and further grow and develop the programme.

“I’ve been impressed with the way the group has come together this year. The potential these players are showing is really exciting.

“It’s a young group with some incredible talent. While this year has been tricky for me with injury, the opportunity I’ve had from a coaching perspective has proved a new challenge and I can’t wait to take up the reins as head coach going into the 2019/20 season.”