Luke McGrath ruled out of Six Nations with knee injury 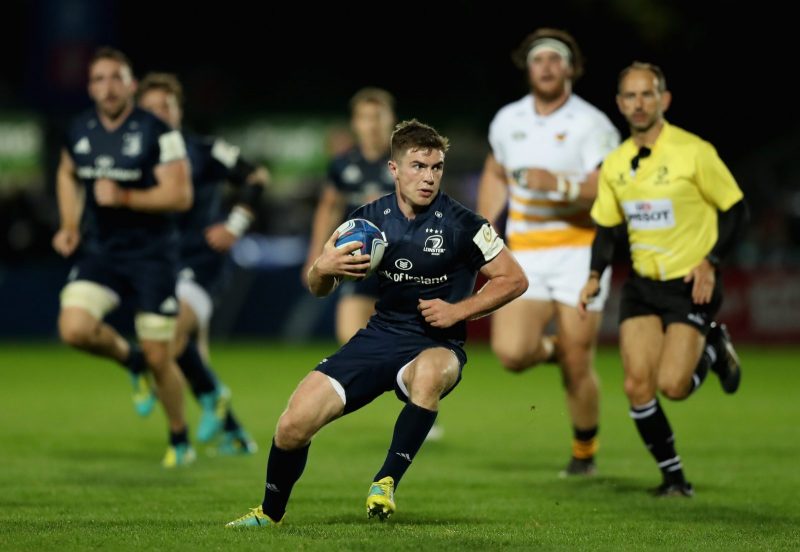 Ireland scrum-half Luke McGrath has suffered a knee injury that will keep him out of action for at least eight weeks.

The Leinster player was forced off the pitch with ligament damage during the province’s 29-13 against Toulouse in the latest round of the Champions Cup.

McGrath’s injury will have a significant impact on Leinster, with Jamison Gibson-Park set to start against Wasps, which would mean Scott Fardy or James Lowe wouldn’t be able to play because of the rules limiting sides to two “non-EU” players.

The news will be of concern to Ireland head coach Joe Scmidt as scrum-halfs John Cooney and Keiran Marmion, are both in a race against time to be fit for the start of the Six Nations.

The 25-year-old took part in all four of Ireland’s Autumn internationals, coming off the bench three times as Schmidt handed the keys to the Ireland backline to Connacht’s Marmion in the absence of Conor Murray.

Ireland’s first choice scrum-half Murray has recently returned from a lengthy spell on the sidelines with a neck injury and will find himself back in his usual starting role.

As it stands, Cooney is most likely to make a return from injury the quickest, with the possibility that he will be back for Ulster’s trip to Leicester in the Champions Cup.

He would play second fiddle to Murray when they host England on the opening weekend of the Six Nations.