Home / International Rugby / Test Rugby / Autumn Internationals / England will not be able to live with the pace of the All Blacks, says Dan Carter

England will not be able to live with the pace of the All Blacks, says Dan Carter 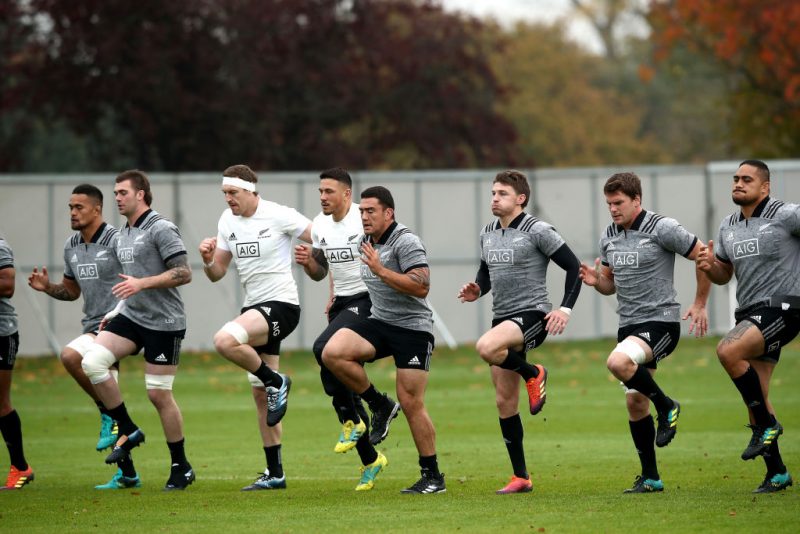 New Zealand’s all-time leading points scorer Dan Carter has said he expects England to be able to live with an All Blacks team he believes is better than the one which won the World Cup in 2015.

The fly-half is predicting a win for Steve Hansen’s side following their 69-31 victory over Japan last weekend, contrary to England kicking off their autumn with a triumph over the Springboks.

“The rugby world has seen what the All Blacks have done since the 2015 World Cup when we had a fantastic campaign in England, but I personally feel they have got stronger,” he said at a MasterCard event in Tokyo.

“The speed that they are playing the game in the last couple of years has been a lot faster than other teams.

“But, we don’t often get the chance to come up against northern hemisphere teams a lot, so this is a great test for the All Blacks, just to see where they are at.

“I just think the speed at which the All Blacks play the game might just be a little bit too much for England to live with them for 80 minutes.”

Beauden Barrett has occupied the 10 jersey Carter vacated when he retired after the World Cup three years ago. And the All Blacks great who scored 1,598 points for the three-time winners stood firmly behind the 27-year-old following criticisms over his place-kicking.

“I think what differentiates him from other 10s around the world is his attacking mindset and just having, not only the skills, but more importantly the speed that he has to create these opportunities,” Carter said.

New Zealand are unbeaten against England in their past five meetings dating back to the 38-21 defeat in 2012 to Stuart Lancaster’s side.

All Blacks team to play England on Saturday (KO 15:00)