All Blacks stars commit to the Hurricanes and NZRU 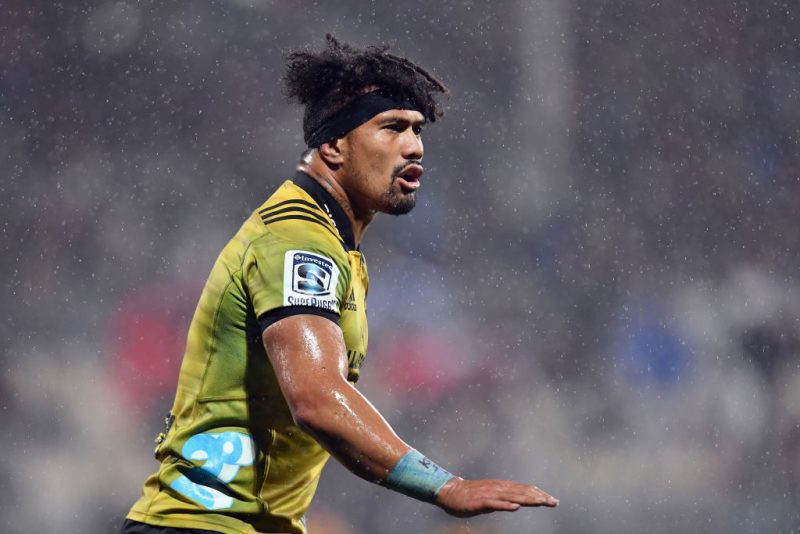 Ardie Savea and Jordie Barrett have both signed new deals with the Hurricanes and New Zealand Rugby for the 2019 Super Rugby season.

“It was my choice [to take a one-year deal],” openside flanker Savea commented.

“Obviously rugby’s a business and, with the World Cup next year, I want to make that and then weigh up my options after that.”

25-Test Savea has been unable to shake Sam Cane for the starting berth in the All Blacks side, but he said all his focus was on making the squad for Japan and there was no better place to be than the Hurricanes.

“Wellington is my home town and it’s great I can stay here and contribute as much as I can for the Hurricanes. Also, we all know how important next year is for the All Blacks with the Rugby World Cup in Japan and I really want to be a part of that campaign.”

Full-back Barrett was rapidly ushered into the starting XV by head coach Steve Hansen, having made his Super Rugby debut agains a mere 16 months ago against the Sunwolves.

Barrett, 21, said: “I’m really enjoying my rugby at the moment after missing the back end of last season.

“Hopefully I can play my part in helping the Hurricanes go as far as we can this season and next and, if my form warrants it, I can also be involved in the All Blacks.”

The Hurricanes finished second in the New Zealand Conference to earn a Super Rugby home quarter-final against the Chiefs.

It could possibly be the last match in charge for head coach Chris Boyd, who leaves the Wellington side to take control at Northampton Saints, with assistant Plumtree to be promoted.